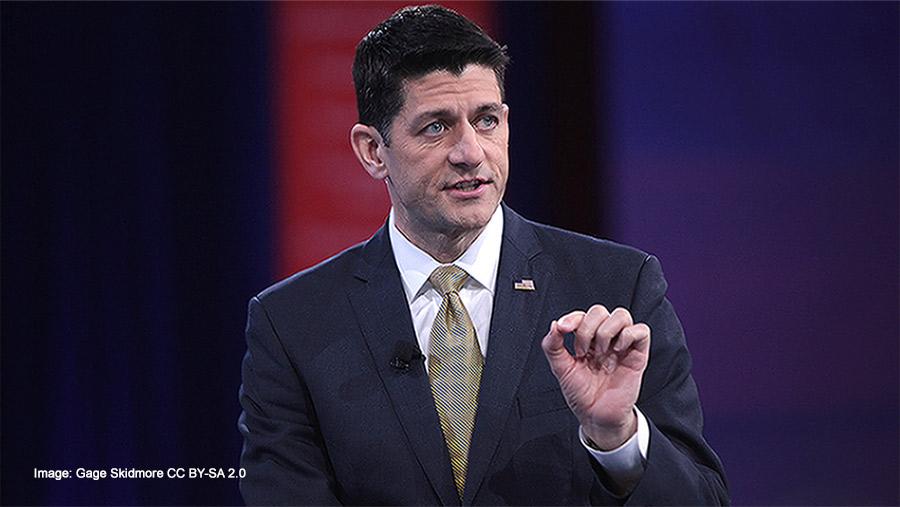 MADISON -- It's primary day in Wisconsin and voters are predicted to turn the political establishment upside down.

According to last week's Marquette University poll, Wisconsin voters are backing candidates who are not frontrunners in both parties—highly unusual behavior in a state that has tended to vote for the frontrunner (at least since 1988 when Wisconsin Democrats swung with Gary Hart).

While Ted Cruz and Bernie Sanders may have the edge, no one is counting out Hillary Clinton or Donald Trump. Trump even jetted to far north Superior in a bid for the delegates in the 7th Congressional District. Superior may not have seen a presidential candidate since John Kennedy in 1960.

But it is not just the candidates who are making news in Wisconsin this week. Once again the Koch brothers are in the headlines in a state that they have heavily influenced since helping to elect Scott Walker in 2010.

Charles Koch Has a Plan for the GOP Convention

Ryan Grimm and Sam Stein reported yesterday in the Huffington Post that Charles Koch is confident that Wisconsin native and current House Speaker Paul Ryan could emerge from the Republican National Convention as the party's nominee if Donald Trump comes up short on delegates.

According to their unnamed sources, "Koch believes Ryan would be a 'shoo-in' at a contested convention, should the campaign get to that point."

Although Ryan has been dismissing such talk, Ryan also rejected calls for him to be Speaker of the House until he took the gavel from Boehner in 2015.

Koch Industries PAC is one of Ryan's top 10 career contributors, according to Open Secrets. It was notable to CMD that Ryan recently did a 180-degree turn on criminal justice reform, shortly after the Kochs signaled their support for self-serving criminal justice reform. Ryan has appeared at several Koch summits, has spoken frequently to the Kochs' Americans for Prosperity group, and Politico's Ken Vogel reported in 2012 that the Kochs may have helped Ryan secure the VP slot on the Romney ticket.

In other Koch news, Patrick Marley at the Milwaukee Journal Sentinel reported yesterday the Kochs' Americans for Prosperity astroturf group would be spending in Russ Feingold's race against incumbent U.S. Senator Ron Johnson.

They will spend $1 million in four weeks with positive ads trying to raise the profile of Johnson, who is virtually unknown in the state. While Feingold visited every one of Wisconsin's 72 counties every year during his time in the U.S. Senate, Johnson rarely faces the public, preferring to have controlled "telephonic" town hall meetings.

Reform America was recently registered by Koch operative Lorri Pickens at the FEC. Kohler has long worked with Scott Walker's campaign guru R.J. Johnson, and was last spotted in an unseemly scandal regarding a $500,000 government appropriation for a phony sporting organization packed with Koch insiders.

This is an unprecedented pattern in Wisconsin politics. Politicians no longer have to travel the state, meet constituents, and earn media if they have millionaires willing to spend on positive ads to boost their poll numbers and attack their opponents.

Will Undisclosed Dark Money Be the Big Winner in the WI Supreme Court Race?

Finally, Koch money could also be in play in a close Wisconsin Supreme Court race where a dark money group called "Wisconsin Alliance for Reform" is spending $2.6 million on misleading attack ads on Wisconsin Judge Joanne Kloppenburg, according to an estimate from the nonprofit Wisconsin Democracy Campaign.

As CMD uncovered, WAR was also registered by Pickens, who has served as a dark money maven in the state for many decades. Pickens was involved in another Supreme Court race in 1997 that resulted in $60,000 in fines for illegal coordination between the committee of Justice Jon Wilcox and a purportedly independent third party group run by Pickens' husband and Mark Block. Pickens has worked for the Koch's Americans for Prosperity and numerous other groups that pushed for a trio of bills in 2015 that laid to waste Wisconsin's anti-corruption laws. One of the bills allowed unlimited undisclosed dark money into Wisconsin campaigns and elections for the first time.

While the Kochs and their servants are working hard to keep voters in the dark on election day, disclosure in campaign financing is broadly supported by the American public, including Republicans. In a recent poll, 77 percent of Americans want limits on money in politics and 88 percent wanted to "make fundamental changes" or "completely rebuild" the campaign finance system.

Today also marks for many Wisconsin voters their first encounter with the state's Koch-backed and ALEC-inspired voter ID law which threatens to disenfranchise up to 300,000 eligible voters who lack needed ID.

While the law explicitly requires a public campaign to educate voters about new ID requirements, it is no coincidence that the state legislature hasn't appropriated money to run public service ads in this cycle. Democracy advocates will be on the look-out for problems, and voters facing problems can call an emergency hotline: 1-866- OUR-VOTE.

Despite a near-total absence of in-person voter fraud, voter ID was passed in 2011 but immediately drew legal challenges and a court injunction. An all-Republican panel of 7th Circuit justices reinstated voter ID just a few weeks before the November 2014 election. When the full court—whose eleventh seat has been vacant since 2010—heard the case, it issued a 5-5 decision split along party lines, leaving the panel's ruling intact.

Backed by the same political network that pushed voter ID through in the first place, the Senator who has been blocking that 7th Circuit appointment for nearly six years is none other than Ron Johnson.

This will not happen. The GOP Establishment will have zero influence in this convention. http://towerofreason.blogspot.com/2016/04/myths-about-2016-gop-convention.html
Sitting here shaking my head in disbelief listening to Mary Bottari laughing and chuckling as she mocks Trump's attempt to ask Wisconsin voters and liberals in particular to take the Muslim threat seriously. Would someone please remind Mary that the liberals in Europe laughed and chuckled too but they aren't laughing anymore:they're terrified. Have a look at France. https://www.youtube.com/watch?v=zvicaRh7l3w
As someone who travels frequently to Brussels and other parts of the world, I do not think terrorists attacks are in the least bit funny. As someone who lives in Wisconsin, there is no doubt that Trump ads featuring terrorist threats failed to resonate with voters. He struggled to break 35%.