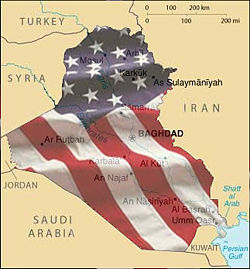 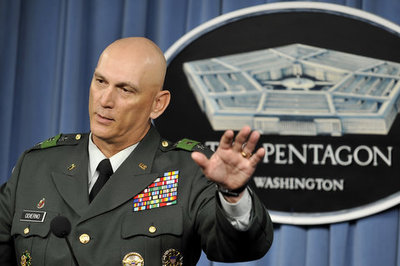 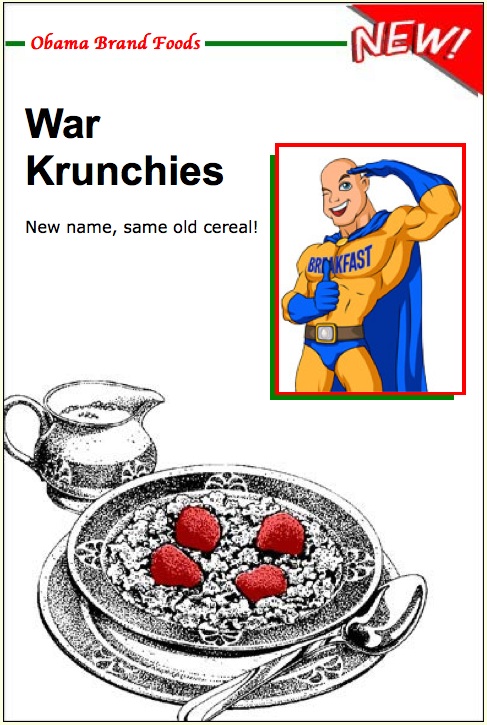 The U.S. Department of Labor (DOL) recently released updated figures for the number of civilian contractors killed in American war zones since September 1, 2001. A minimum of 1,688 civilians have died, and there have been over 37,000 injuries reported among people working for U.S. contractors in Iraq and Afghanistan -- but the DOL acknowledges that the report is incomplete.

"Love is worth fighting for." That's how Lt. Dan Choi ended his remarks this weekend about his journey from West Point to Iraq to discharge under the continuing Pentagon policy of "don't ask, don't tell" (DADT). It really made me think about this deeply flawed policy I have opposed privately over the years. Because, as Lt. Choi distilled it so well, love is worth fighting for.

He is one of only eight people in his graduating class at West Point who majored in Arabic, and so his story also brought home to me the gap between the rhetoric about the "global war on terror" (GWOT) and the reality, in a particular way. Since I left the government over four years ago, I have been speaking out about misplaced priorities involving terrorism, civil liberties, and human rights.

Northern Iraq -- touted as "the other Iraq" in an advertising and public relations campaign by the Republican-leaning PR firm Russo Marsh & Rogers -- now has more PR help.

U.S. Army officials have barred a reporter with the military newspaper Stars and Stripes "from embedding with a unit of the 1st Cavalry Division that is attempting to secure the violent city of Mosul" in Iraq. In the refusal letter to Stars and Stripes reporter Heath Druzin, an Army public affairs officer wrote that "Mr.

U.S. military psychological operations (PSYOP) campaigns continue in Iraq, though many question their effectiveness. "They have a very crude tone and content, and the narrator sounds like Saddam's own propagandist," said political science professor As'ad AbuKhalil.