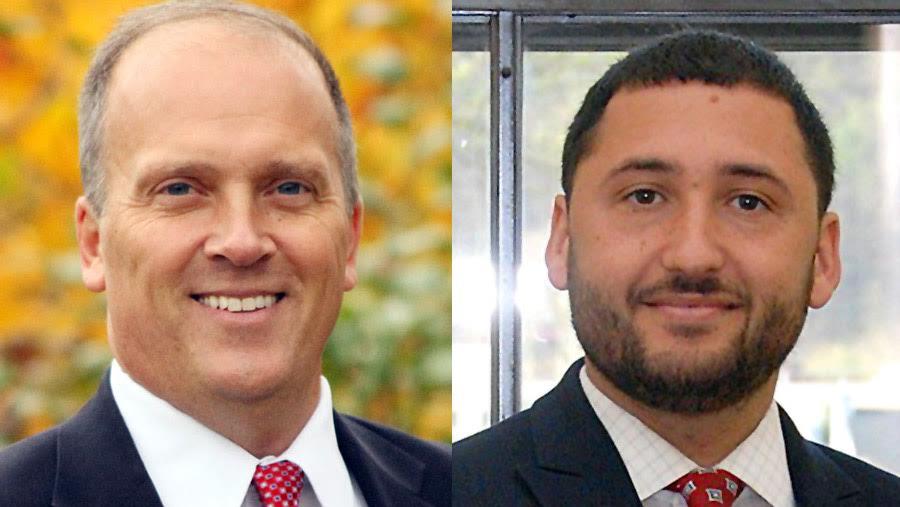 As world leaders meet in Paris in an urgent effort to reach an international accord to prevent catastrophic climate change, the Wisconsin Attorney General is working on a plan to undercut President Obama's ability to deliver on any such agreement.

The lawsuit is spearheaded by Murray Energy, the largest privately-held coal company in America, and the West Virginia Attorney General, who argue that the new rules are a costly overreach by the federal government.

But the American public has a different view. With 6.8 million kids suffering from asthma, the public is increasingly aware of the health impacts of burning dirty fuels and strongly supports alternatives. Polling shows 60% of voters support the CPP, while just 31% oppose it. 70% of voters want their states to cooperate with these federal efforts (including 58% of Republicans), while just 17% do not. 75% of Americans know that climate change is already having a severe impact, including 58% of Republicans.

While Schimel says he is protecting Wisconsin businesses and rate payers, the lawsuits are a strategy in a national playbook written by the fossil fuel industry and anti-government ideologues like the Koch's Americans for Prosperity and the Koch-funded American Legislative Exchange Council (ALEC). In addition to urging the AGs to sue, ALEC is pushing one cookie-cutter "model" bill designed to block implementation of the power plan and another to allow industry to bankroll the state litigation. Apparently, ALEC is worried that state taxpayers might get riled when they learn about their AG's efforts to attack the CPP.

Schimel's decision to go to bat for polluters comes as no surprise. While running for office in 2014, Schimel said he would sue and was promptly backed by a mysterious group called the "Rule of Law Project." CMD traced the group to the law firm of C. Boyden Gray. A key founder of the Federalist Society and former White House Counsel, Gray is the chief architect of the 40-year attack on regulations protecting public health and the environment. Gray's firm has been representing big business and utility coalition in the fight against the CPP.

Now Schimel is bringing in a compatriot of Gray's straight out of coal country. He announced that Misha Tseytlin was to serve as Wisconsin's first "Solicitor General" with a $1 million dollar budget.

Tseytlin is a key player in the national game plan to derail the effort to rein in carbon emissions. Tseytlin may not have yet taken the Wisconsin bar, but he is listed as General Counsel on the West Virginia lawsuit challenging the CPP. He also battled an EPA rule which restored Clean Water Act protections to wetlands and streams. In private practice, he worked for Gibson, Dunn & Crutcher, a major law firm representing energy clients like Chevron in its fight against a $19 billion dollar judgement for polluting the Ecuadorian rainforest. Tseytlin is a "proud member" of the Koch-funded Federalist Society.

For Schimel and Tseytlin apparently, clean air and clean water are not something to celebrate, but a regulatory burden for polluters.

Schimel argues that the CPP will hit Wisconsin harder because it is more reliant than other states on coal, but the argument relies on smoke and mirrors say utility and energy experts.

"Wisconsin is in a relatively good position to meet CPP standards compared to states like West Virginia and North Dakota," said Keith Reopelle Senior Policy Director for Wisconsin Environment. "But we would be in an even better position had the state revisited renewable portfolio standards or invested more in energy efficiency as neighboring states have done."

Wisconsin utilities have met renewable portfolio standards two years ahead of schedule, but no effort has gone into expanding them and setting new targets.

Schimel also argues that the CPP will cost the state $13 billion, but that number is bunk, reports Reopelle, who says that was based on incorrect assumptions regarding the proposed rule and never adjusted for the final published rule.

Schimel once voted to bar state employees from talking about and working on climate change. Now he claims "this is not about pollution" and carbon "isn't the traditional thing that most people think about as pollution." This leaves Reopelle shaking his head. "Carbon dioxide is certainly a pollutant, accumulating in our atmosphere and causing global warming," he said. It was found to be a pollutant actionable under the Clean Air Act by the U.S. Supreme Court in 2007.

"The Clean Power Plan is a commonsense approach that will reduce carbon pollution, lower health risks, and create countless clean energy jobs in Wisconsin," says Kerry Schumann of the Wisconsin League of Conservation Voters. The administration is "wasting taxpayer dollars and valuable time by joining this suit."

Even though nations in Paris are closer to an accord to rein in carbon pollution than ever before, it is likely to be non-binding and well short of what is needed to prevent super droughts, rising seas, and mass extinctions.

Schimel and the other AGs are hoping that they can blow enough smoke to convince negotiators that the Obama administration cannot deliver on any climate commitment. But in doing so they find themselves on the wrong side of public opinion, the law, and of history.

Julia Wells contributed to this story.