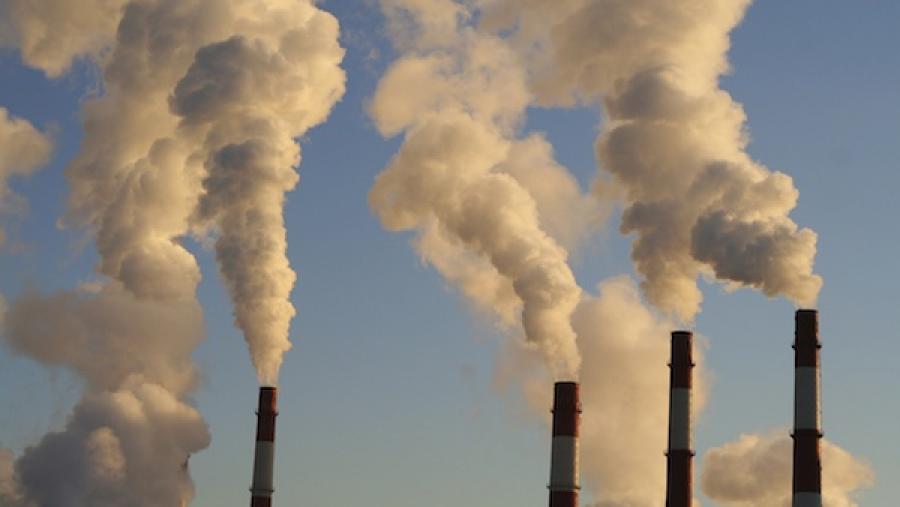 Now those who want him to do that are pouring on cash. With polls showing Schimel and his challenger Susan Happ neck and neck, new ads have popped up in Wisconsin from a mystery group called the "Rule of Law Project".

The ads specifically laud Schimel for asserting that he would sue the EPA over the emissions standards.

A key founder of the Federalist Society and a current board member, C. Boyden Gray is the chief architect of the 30 year attack on regulations protecting public health and the environment. As science shows increasingly alarming signs that catastrophic climate change is around the corner, Gray's firm represents clients like First Energy Corp., one of America's top polluters according to a UMass Amherst study.

As our Sourcewatch profile documents, Gray has long been tied to the Koch Brothers' anti-regulatory crusades going back decades to when Gray served as the Co-Chairman for Citizens for a Sound Economy which would later split to become Freedomworks and Americans for Prosperity. Citizens for a Sound Economy (CSE) was a powerful industry-funded think tank, promoting deregulation of all stripes

While on the board for Citizens for Sound Economy, Gray worked with Charles and David Koch. He continues to serve on the board of FreedomWorks and continues to represent the fossil fuel industry in cases against the EPA. Including a failed effort to represented several states challenging EPA's greenhouse gas permits in the Supreme Court.

ALEC Has Urged State AGs to Sue the EPA

And naturally ALEC has a role in all this too. Schimel is taking a leaf right out of the American Legislative Exchange Council playbook. As CMD research director Nick Surgey uncovered, ALEC -- bankrolled by big fossil fuel interests like Koch Industries and Peabody coal -- have been coordinating efforts to get state AGs to sue the federal government over the emissions standards.

"Alec has become quite well known and notorious for promoting model legislation. This is different," Surgey told the Guardian. "Alec is engaging much more broadly in the campaign against the EPA regulations, and they are doing so by asking their members to advocate for the coal industry with attorney generals. That is very unusual for them."