Madison -- Today, the Center for Media and Democracy (CMD) filed a letter requesting that the Internal Revenue Service investigate a charity operated by Wisconsin political veteran Mark Block that spent over $40,000 of tax-exempt donations to pay for private jets, travel, and computers for Herman Cain's presidential bid. CMD also requested an examination of other Mark Block-related groups sharing the same address or other commonalities. Mr. Cain, who has denied knowing who paid for his various travels, is not the target of these requests to the IRS. 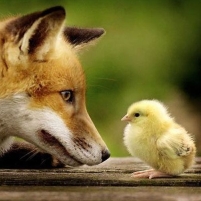 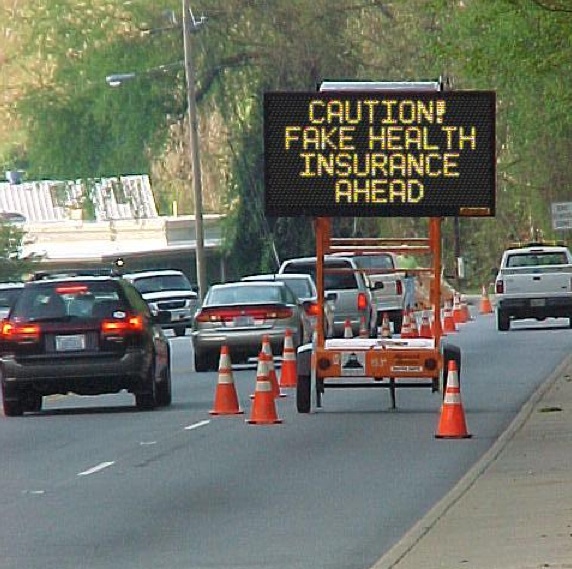 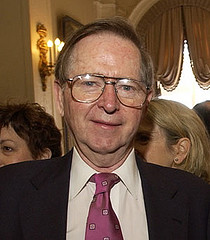 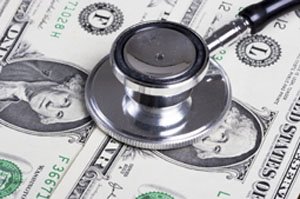 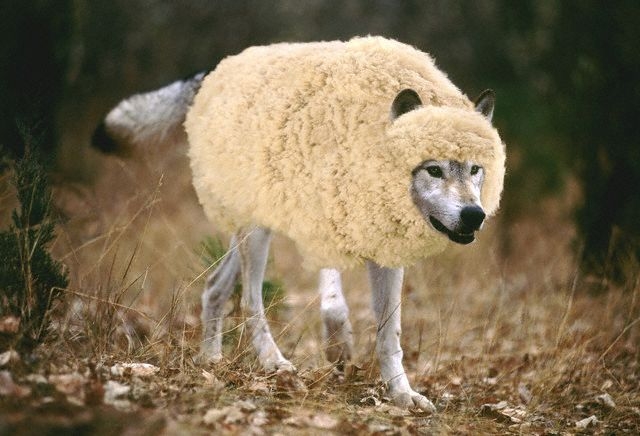 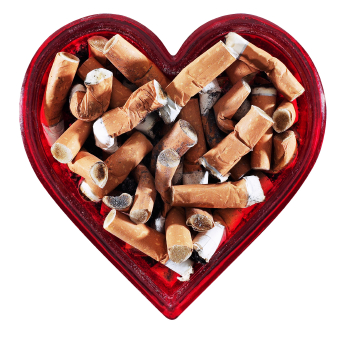 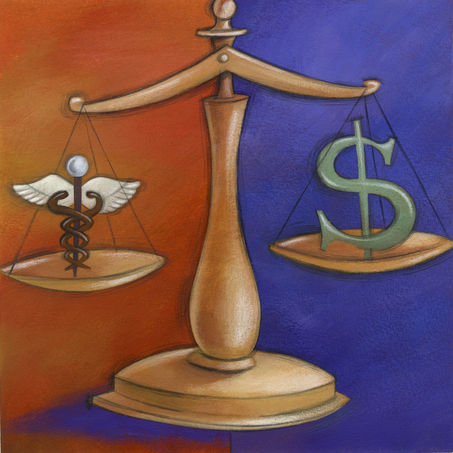