The cost of K–12 public schooling in the United States comes to well over $500 billion per year. So, how much influence could anyone in the private sector exert by controlling just a few billion dollars of that immense sum? Decisive influence, it turns out. A few billion dollars in private foundation money, strategically invested every year for a decade, has sufficed to define the national debate on education; sustain a crusade for a set of mostly ill-conceived reforms; and determine public policy at the local, state, and national levels. In the domain of venture philanthropy -- where donors decide what social transformation they want to engineer and then design and fund projects to implement their vision -- investing in education yields great bang for the buck.

On every TV channel, commercials for schools like DeVry and the University of Phoenix blare promises of better-paying jobs. Every year over a million Americans respond to these sales pitches. All too often these students receive tens of thousands of dollars in debt and very little else. The Department of Education was expected last week to release new "gainful employment" regulations that would limit the ability of such for-profit colleges to charge exorbitant prices for illusory job gains. Now it seems that the Obama administration is wavering in the face of aggressive industry lobbying. For-profit education is big business in America, and big business means political clout.

Ads for private, for-profit colleges and trade schools like the University of Phoenix, ITT Tech and Corinthian Colleges, Inc., lure students by leading them to believe that after graduation, they will land well-paying jobs that will help them get to a solid middle-class life. 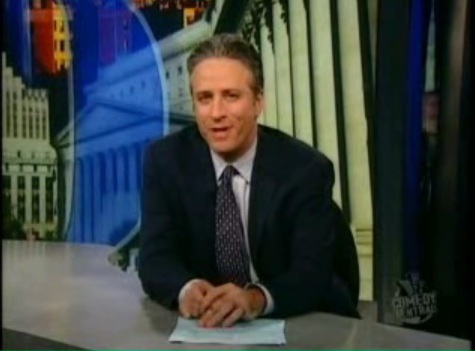 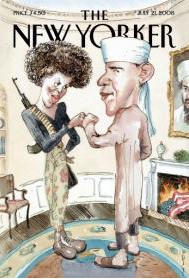