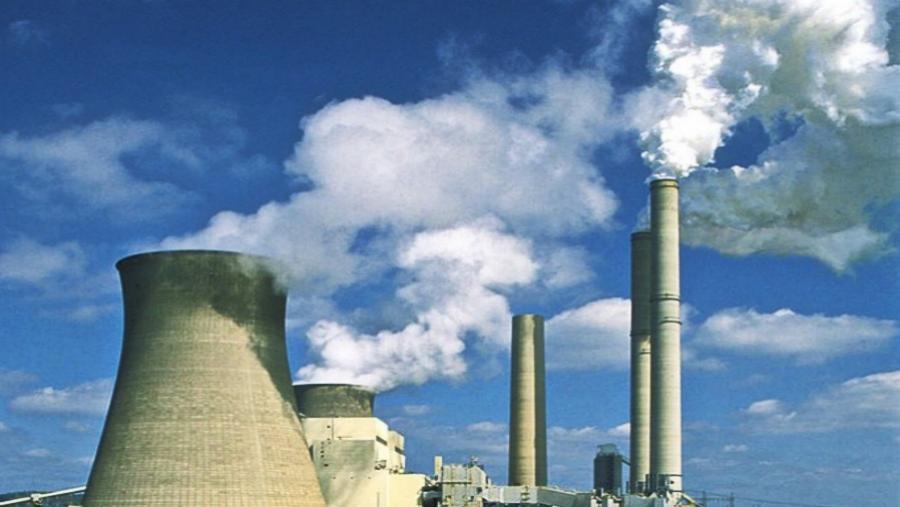 The American Legislative Exchange Council (ALEC) has suffered the loss of another major corporate sponsor, the Guardian reported Tuesday, with the electric utility American Electric Power (AEP) announcing it will no longer provide the climate change denial group with funding from 2016.

AEP becomes the 107th identified corporation to have withdrawn funding since the Center for Media and Democracy launched the ALEC Exposed project in 2011, joining others such as Shell, BP, Google, Microsoft and Facebook.

The loss of AEP will be particularly troubling for ALEC. AEP lobbyist Paul Loeffelman is still listed on the ALEC website as the private sector chairman for the group's Energy, Environment and Agriculture task force. This task force is the arm of ALEC promoting climate change denial to state legislators and driving its anti-environmental agenda, which includes working to block President Obama's Clean Power Plan and oppose the development of renewable energy in the United States.

"We let (ALEC) know that we won’t be renewing our membership in 2016," an AEP spokesperson told the Guardian. "We are reallocating our resources as we focus on our work with the states around the Clean Power Plan."

When it quit ALEC in 2014, Google chair Eric Schmidt told NPR that ALEC was "literally lying" about climate change. Shell announced it was ending its funding for ALEC in August 2015, stating that "its stance on climate change is clearly inconsistent with our own."

ALEC’s "Guerrilla Warfare" against the EPA

State legislators at recent ALEC conferences have been instructed to engage in "guerrilla warfare" against the EPA, and to bring about a "political tsunami" to block pollution controls.

ALEC has numerous items of so called "model" legislation to block the rules in a variety of ways. It has been encouraging its members since 2013, long before the draft rules were even published, to engage their state attorneys general to litigate to block the rules in the courts. So far 27 states have filed suit.

"ALEC has repeatedly adopted the position that regulation of greenhouse gases under the Clean Air Act is unnecessary, ineffective, and economically destructive," Todd Wynn wrote in 2012 when he was task force Director of ALEC’s Energy Environment and Agriculture task force. Wynn is now a lobbyist for the Edison Electric Institute (EEI), a trade association funded in part by AEP.

Since AEP is a member and funder of EEI, it will continue to have influence within ALEC through EEI.

EEI is publicly supportive of the Clean Power Plan, but privately it is working to help block the rules through the courts.

At a closed door session, held during the ALEC 2015 Annual Meeting, reported on by the Washington Post: "Wynn advised states not to boycott the rule entirely, as ­McConnell urged state governments to do in a letter to all 50 governors this year. "Putting something in the books so they can continue with the litigation strategy . . . is the right direction," Wynn said.

American Electric Power is itself suing against the rule in the courts.

The latest ALEC attack is an item of "model" legislation, titled the "Environmental Impact Litigation Act," designed to set up a "slush fund" allowing private corporations to fund state litigation against the Clean Power Plan.

ALEC conferences frequently include presentations, keynotes and workshops by climate change deniers, providing state legislators with dangerously inaccurate facts designed to undermine calls for action to tackle climate change. These sessions, according to an ALEC document obtained by CMD, are designed to provide legislators with the "motivation" to promote the ALEC agenda.

"There is no scientific consensus on the human role in climate change," Bast told the attendees. "There is no need to reduce carbon dioxide emissions and no point in attempting to do so."

During another workshop at the 2014 Dallas meeting, The Committee for a Constructive Tomorrow (CFACT), provided legislators with "talking points" on how to message climate change, falsely touting the “benefits” of increased carbon pollution.

At its annual meeting in 2011, ALEC held a session titled "Warming Up to Climate Change: The Many Benefits of Increased Atmospheric CO2."

ALEC is not the only group increasingly marginalized for its promotion of climate change denial. An event organized in Paris by CFACT and the Heartland Institute, organized to coincide with the Paris UN COP21 climate negotiations and to promote climate change denial, was only attended by about 30 people, at least half of whom were staff or speakers. An estimated 40,000 people are attending the COP21.

Where was this photo of the smoke-stacks taken? China? India?
Keep up the good work folks. Where are all the interested people?