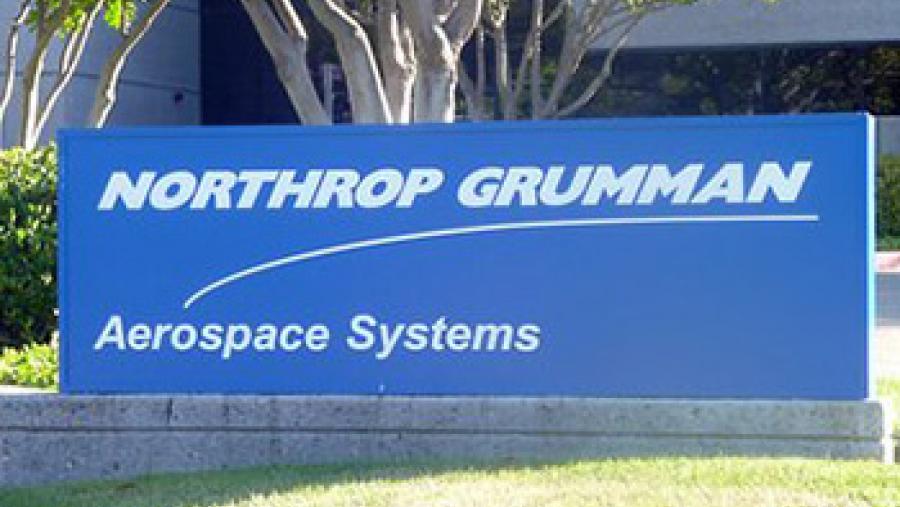 Defense contractor Northrop Grumman has ended its relationship with the American Legislative Exchange Council (ALEC), thanks to shareholder engagement from the Fond du Lac, Wisconsin-based Congregation of Sisters of St. Agnes.

“As a major defense contractor it is significant that the company follow the lead of many major corporations that have left ALEC in recent months,” said Sister Sally Ann Brickner, who manages the Congregation’s Socially Responsible Investment Portfolio. The Catholic organization is a Northrop Grumman shareholder and filed a resolution asking the company to review its affiliation with ALEC and other lobbying organizations, which the sisters say prompted the company to leave ALEC.

Northrop Grumman joined ALEC in July of 2013 and also funded ALEC in the past. It joined the organization around the same time that ALEC took up model legislation to regulate domestic drones, which Northrop Grumman produces. ALEC took a position that drone regulations should not hinder the emerging industry.

With Northrop Grumman's departure, more than 100 corporations have ended their relationship with ALEC since the Center for Media and Democracy launched ALECexposed in 2011. Ebay, Google, Facebook, Yelp, Yahoo, AOL, and other tech companies abandoned ALEC in recent months over its promotion of climate denialism, although it is unclear whether that factored into Northrop Grumman's decision.

See the full list of corporations that have cut ties with ALEC here.