This story is part of a collaboration between In These Times and the Center for Media and Democracy, as part of a special series on ALEC's recent conference in Arizona. 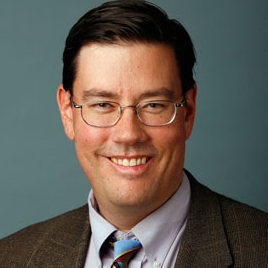 In January, Arizona Rep. Steve Farley (D-Tucson) will introduce the "ALEC Accountability Act of 2012," which is aimed squarely at the less-than-transparent American Legislative Exchange Council (ALEC), a national organization that advances corporate-authored model legislation at the state level through the use of a hidden distribution network of special interest cash.

This network, known as the ALEC "scholarship fund," holds more than $1 million for state lawmakers to attend various functions (commonly referred to as "junkets"). At these functions, lawmakers are literally wined and dined by lobbyists seeking to advance the legislative agendas of their clients.

To Farley and proponents of the bill, the problem is absolutely clear. In a nutshell: ALEC is a lobbyist organization, but its corporate backers operate out of public view. "If voters knew that [their lawmaker] was receiving a huge donation from BP, for example, then they might be less likely to vote for them," Farley says. "They would understand that their best interests were not necessarily being looked after. We should be as transparent as possible. ... We can't pretend that [legislation] was our idea when it came from ALEC and from a multinational corporation that had its own interests in mind."

ALEC, a 501(c)3 not-for-profit that says it does not engage in lobbying activity, refuses to publicly disclose the identities of its donor/member corporations. There is currently no requirement -- in Arizona or in any other state -- for either organizational or lawmaker disclosure of "scholarship fund" donor identities.

Some Real Sunlight in Government for the Valley of the Sun

The ALEC Accountability Act -- which, in full disclosure, is partly inspired and based on In These Times investigations -- seeks to:

1. Amend Arizona law to apply existing regulations that governing lobbyists to any organization or person that advocates "model legislation." Because of restrictions on lobbyists' gifts, this would significantly limit ALEC's ability to wine and dine lawmakers.

2. Require organizations that distribute "scholarship funds" for lawmaker attendance at conferences to disclose certain information within 90 days of each disbursement, including names of legislators, legislative staff and other state officials who received the funds, and the names of the corporations or individuals paying into the fund.

Legislative membership organizations other than ALEC, such as the National Conference of State Legislatures (NCSL) and the Council of State Governments (CSG), would also have to file the same reports. However, as neither NCSL or CSG advance "model legislation," they would not have to register as lobbying entities.

3. Require all lawmakers who receive "scholarship funds" from any organization to report such funds on their annual statements of financial disclosure -- even if the amount of these funds falls below current reporting requirements.

Farley acknowledges that the bill will likely face substantial opposition in the coming legislative session and says that well-connected lobbyists will likely be reluctant to support any bill that jeopardizes the system of influence established under the ALEC banner in the state. A lobbyist's influence, after all, is his one truly marketable attribute. 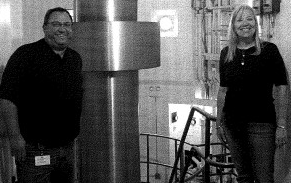 Records obtained by In These Times from the office of Rep. Lesko show that from December 31, 2009 through January 4, 2011, more than 30 ALEC private-sector members contributed a total of $98,040 to ALEC's "scholarship fund."

During this period, all but $469 was distributed to 43 an ALEC Arizona ALEC member lawmakers (and one legislative assistant) for the purpose of lawmaker travel to plush resorts. (Documentary evidence of the solicitation and distribution of these funds is available via DBA Press, through this secure short link: http://bit.ly/LeskoFOIA.)

So Cozy They're Leavin' on a (Private) Jet Plane, too 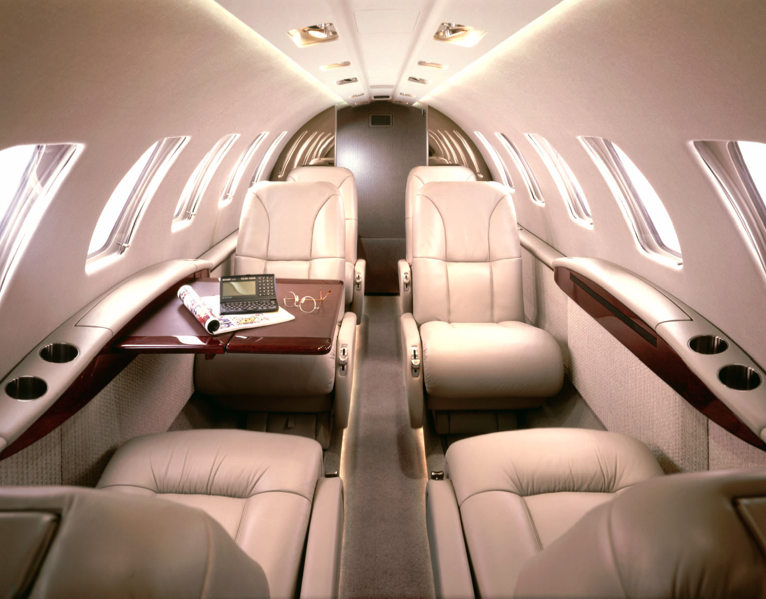 To cite just one example of the friendly relationships between ALEC-connected lobbyists and state lawmakers: On January 26, 2011, ALEC Private Sector Chair and Salt River Project (SRP, an Arizona utility provider) top lobbyist Russell Smoldon chauffeured ALEC member lawmakers to an ALEC dinner in Santa Fe after the lawmakers had been whisked from Phoenix to New Mexico in an SRP-owned plane.

When was the last time you flew your representative off to dinner in your private jet?

Given the strength of anticipated opposition to the ALEC Accountability Act, Farley hopes members of the public will contact lawmakers to make their support for reform known. "They should send more e-mails than ALEC does," he says. "They should send them to [lawmakers] and tell them directly: We are watching you.... We want to know who's wining and dining you."

Steve Farley gained prominence in Tucson's political arena for pushing Pima County's Regional Transportation Authority initiative in 2006. The PR firm, Zimmerman and Associates, placed commercials of Steve, the artist, who previously painted quaint murals of people along the Broadway corridor. Here is artist Steve Farley, endorsing the RTA. Endorsing the RTA had political benefits. In this case, it propelled Steve Farley into the public spotlight prior to his first run as an AZ State Representative. On its face value, the RTA initiative set up a disproportionate representation scheme that ultimately had the less affluent Tucson citizens paying more than their fair share in sales tax for construction projects so expensive that the surrounding municipalities couldn't come up with a financially sustainable alternative. Now, the more affluent areas in Tucson's foothills are up to their ears with construction projects designed to accommodate more traffic and it's paid for by a 2 cent sales tax charged to everyone inside of Pima County, AZ. No adequate studies of the environmental impact of increased car exhaust on the poorer neighborhoods (dementia and cancer) were conducted prior to placing the initiative on the ballot. While scrutinizing ALEC is a popular, sensible proposition, Farley has no problem championing the "methlab of Democracy's" surveillance state by pushing AZ laws to make it illegal to shield license plates from traffic light cameras. Perhaps Farley is helping with fundraising because the RTA will eventually be lacking in funds. One other significant point of the 2006 Pima County Arizona RTA Election: It was rigged. It's court case may effect the transparency of elections across the nation. http://www.weeklyintercept.blogspot.com/2012/01/election-fraud-arizonas-ticking-time.html Ah, transparency...