A bus tour, a book, a new contract with Fox News Channel, her famous "death panels" rumor being voted PolitiFact.com's "Lie of the Year" ... what did we miss? We can hardly keep up with Sarah Palin.

Mark Greenbaum of the Christian Science Monitor looks at Sarah Palin's new job being a celebrity pundit on Fox News Channel: "Palin is a true, Hollywood-type celebrity with a bestselling book and millions of adoring fans. She may have designs on the presidency, but she evidently wants to soak up the perks and adulation of her celebrity first, and she has done that with gusto. ...

James Murdoch, the chairman and chief executive, Europe and Asia of News Corporation and son of media baron Rupert Murdoch, wants American conservatives to embrace the need for an energy policy that promotes energy efficiency and low-carbon technologies. 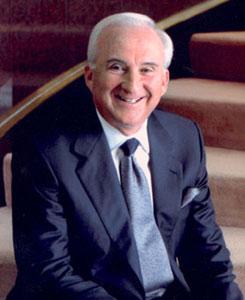 What do Americans need most right now? Jobs. If you wanted Americans to buy your snake oil, what would you promise them right now? Why, jobs of course, even though the snake oil being peddled is the very thing that sank the economy in the first place.

Just who is in the Tea Party movement? In the lead-up to the anti-health care reform, anti-Obama administration rally in Washington DC on September 12, the "Tea Party Express" bus tour held smaller, local rallies across the country.