Recent tax filings show that “most viewed conservative site in world” saw dramatic growth after Trump’s election, and has paid its founder and his brother close to $1 million.

-- by John Nichols, The Nation 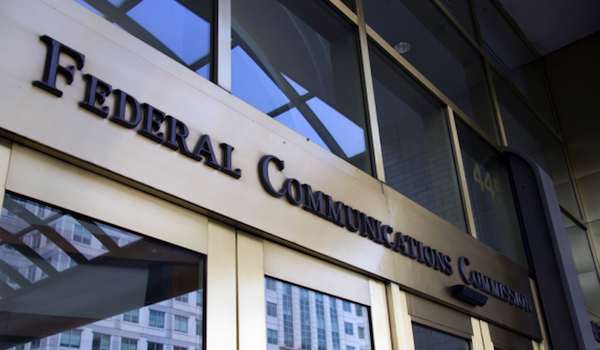 America was always going to have a great debate about net neutrality.

The Lucy Burns Institute (LBI) is a Madison-based 501(c)3 nonprofit organization founded in 2006 and named after a significant leader of the women's suffrage movement. The organization sponsors three websites: Ballotpedia, which tracks elections and ballot measures at the state level; WikiFOIA, which provides Information on how to use Freedom of information laws at the state and local level; and Judgepedia, which provides information on the nation's judges and court systems.

The Federal Trade Commission (FTC) announced Tuesday that it reached a proposed settlement with the social networking site Facebook for charges it has failed to keep promises about guarding the privacy of information of its consumers. The settlement comes in response to a two-year federal investigation and demands by a coalition of pro-privacy groups, including the Center for Media and Democracy, to investigate these claims in order to protect the some 200 million Facebook users in the United States.

Apple is being accused of using its new IPhone 4S to promote an anti-abortion agenda. IPhone 4S users in big cities have found that when they ask their IPhone to locate abortion clinics, the phone's new voice-assistant, Siri, says she can't find any. Instead, she directs users to "crisis pregnancy" centers, which do not offer abortion services. When an IPhone user named Kristen asked Siri why she is anti-abortion, the phone responded, "I just am, Kristen." Users who ask the phone to locate places where they can get emergency contraception are shown a Google results page containing definitions. Siri may not help IPhone owners find abortion services or even emergency contraception, but she will help users locate strip clubs, escort services, Viagra and plastic surgeons who do breast implants. Siri will even recommend a good place to dump a body.