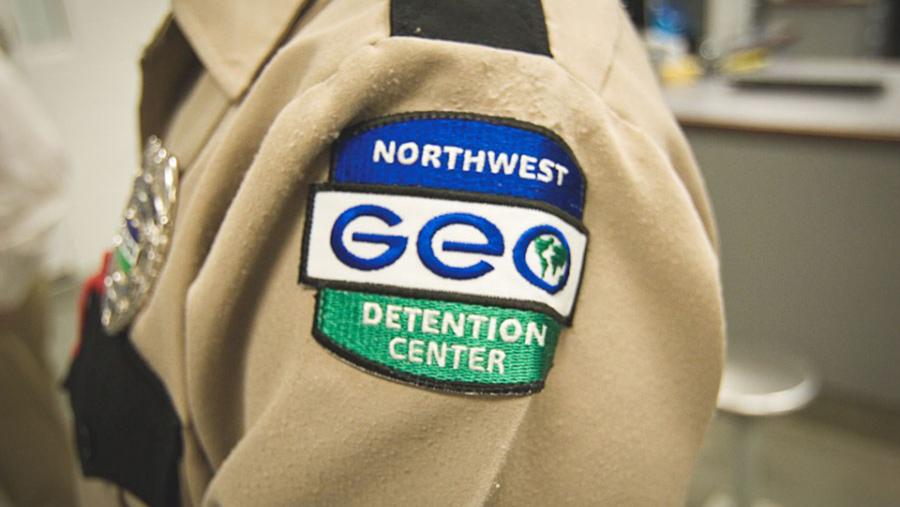 The U.S. incarcerates more people than any other country in the world -- 2.2 million people, enough to fill a city about the size of Houston.

At a time when bipartisan criminal justice reform is making headlines, the American Federation of Teachers (AFT) has issued a report entitled "Private Prison Investment Risks" that provides a timely reminder of the perverse incentives of private prisons that profit from packed prisons and on cutbacks to critical prison services, such as health care.

The report takes aim at a business model that "depends on increasing the number of people of color in detention often under conditions that violate their human rights," and backs up these strong words with disturbing detail.

Teachers Stand Up for Students

While some might suggest that teachers are veering "out of their lane" in discussing private prisons, nothing could be further from the truth.

Rutgers University estimates that 2.7 million children in the United States had a parent behind bars. Because more than half of all incarcerated parents were the breadwinners for their families, these children are more likely to experience poverty and housing instability, which disrupts learning. Other data shows that these kids are more likely to drop out, develop learning disabilities and suffer from numerous health issues, including anxiety and depression.

"Mass incarceration is the new Jim Crow, and it has devastated black and brown communities across the country. Companies like CoreCivic and GEO Group, whose entire business models depend on putting more people in prison, aren't serving the public like they'd have you believe; they're making billions of dollars every year, and doing it on the backs of inmates, their families and the people who work in their facilities," said Jitu Brown, director of the Journey for Justice Alliance, a grassroots education advocacy group based in Chicago.

Unlike prisons run by federal and state governments, these firms profit from "tough on crime" laws and "lock 'em up" immigration policies that push up incarceration rates.

Although it claims that it has not lobbied for bills that extend or increase sentences for prisoners, for many years GeoGroup (and CoreCivic) participated in the task force of the American Legislative Exchange Council (ALEC) that pushed "model bills" in the states to advance the privatization of prisons, and bills that lengthened time served by prisoners.

Private prisons rely on incarcerating people to turn a profit, and have incentives to forgo spending to ensure the health and safety of prisoners in order to increase payouts to shareholders and executives.

Private prisons subcontract out a number of services that, if provided poorly, can put prisoners very lives in jeopardy. For instance:

Thus, the AFT report concludes that "mass incarceration is not only a racial justice issue and a civil rights issue, it is also an investment issue." The report calls upon public pension funds to assess their direct and indirect exposure to the companies and private equity firm, to assess the risks they pose and take appropriate actions to mitigate those risks.

Today's report is the second in a series on incarceration published by AFT. The immigration policies of the Trump administration, increased ICE patrols in communities, and the forcible separation of families have sparked renewed concern over those profiting from immigration detention centers.

"Our union members serve tens of thousands of immigrant students in our schools, and we are committed to taking any and all steps to protect their families from disruption or repression. That included our refusal to support corporations that seek to profit from the national attack on immigrants," said Chicago Teachers Union President Jesse Sharkey.