Why Are Railroads Funding ALEC? 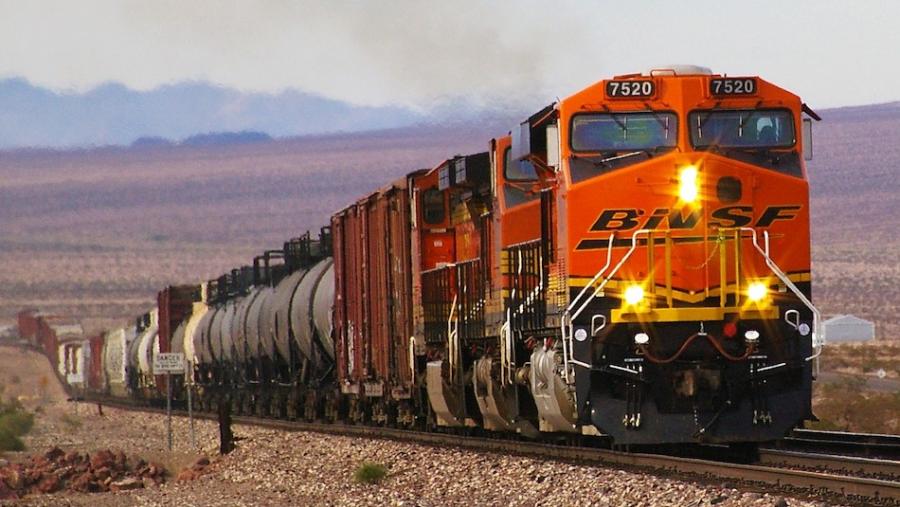 By looking at the task forces on which ALEC corporate members sit, it is not difficult to determine some of the corporate interests putting forth “model” bills, and then lobbying those bills in state houses across the land with the support of ALEC’s elected legislative members.

For instance, the National Association of Mutual Insurance Companies is active on the Civil Justice Task Force as it seeks to limit liability for the negligent acts of its clients.

But four railroads are also part of ALEC: CSX, Burlington Northern Santa Fe, Gennese & Wyoming, and Norfolk Southern. Burlington Northern Santa Fe was listed as a “Trustee Level Sponsor” at the 2016 ALEC conference; the other railroads funded ALEC in previous years. Their funding makes this industrial sector among the most represented in ALEC, along with energy and utility companies and pharmaceutical companies.

Almost all legislative interests of railroads are federal in nature, not state and local, which is ALEC’s focus. So why would four of the country’s largest railroads part of a controversial organization which introduces and pushes legislation in the states?

Perhaps it is because Koch Industries is their biggest customer.

Research from CMD and GreenPeace documents that Koch family foundations have given ALEC at least $600,000 in the past decade or so, and Koch Industries has donated an untold amount. The Kochs also bailed out ALEC with a loan of nearly half a million dollars in the late 1990s. Koch Industries has also chaired ALEC’s corporate board and has had a seat on its board for over a decade.

No other corporate group does as much business with Koch Industries as the railroads. Koch is horizontally and vertically integrated, meaning that some subsidiaries of the company sell to or buy from other subsidiaries. The obvious example is that Koch ships oil by pipeline to its own refineries. Its chemical companies sell to the subsidiary Invista, which makes synthetic clothing, and on and on.

But the biggest outside expense for Koch is railroads. For the railroads, Koch is one their biggest customers other than coal companies, because Koch, unlike many other integrated oil companies, does not use railroads to just ship oil. CSX and Norfolk Southern ship chemicals to and from Koch’s Invista facilities.

Koch’s largest construction project, a $1.3 billion urea plant for ammonia used in fertilizer, relies almost exclusively on rail, such as Burlington Northern Santa Fe for transportation in and out of the plant.

Koch companies are huge customers of the railroads. The railroads apparently repay the favor by contributing to one of Koch’s favorite “charities” named ALEC.