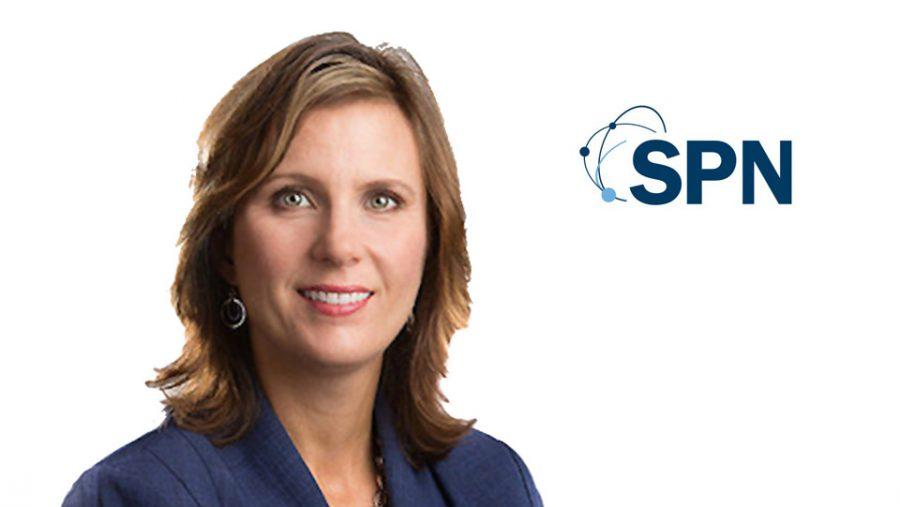 Earlier this summer, CMD exposed the Milwaukee-based Bradley Foundation, a $800 million tax-exempt "charitable" organization pursuing a highly partisan game plan: funding an "infrastructure" on the right that benefits the Republican Party, while at the same time attempting to defund labor unions, "a principal funding pillar of the left" and a key supporter of the Democratic Party.

Bradley effectuates this agenda by funding the $8.9 million American Legislative Exchange Council (ALEC) and its sister organization, the $80 million State Policy Network (SPN). The two groups have been linked since the beginning. SPN's predecessor, the Madison Group, was launched by ALEC in the 1980s at the Heritage Foundation, where ALEC was also housed. SPN was formally created in 1992 as an "umbrella organization" for a group of "mini-Heritage Foundations" in the states.

Today, SPN has 66 affiliate members, mostly state-based think tanks, and 87 associate members. Associate members include funders, advocacy groups, and manufactured grassroots, such as the Kochs' Americans for Prosperity. You can find a map of SPN primary and associate groups on CMD's website.

In many states, the SPN group operates as the policy, communications, and litigation arm of the ALEC agenda, giving ALEC's "model bills" and cookie-cutter corporate agenda a sheen of academic legitimacy and state-based support. If ALEC churns out the bills, SPN will produce the "studies" and deliver the "experts" to testify on those bills. The Kochs' Americans for Prosperity group provides the "grassroots" clamor for the policy. Made to appear as wholly separate and independent entities advocating for the same policy, this troika of institutions is funded by the same corporations and right-wing foundations -- like the Bradley Foundation.

In the last two grant cycles, Bradley specifically wants to help ALEC respond to the sustained citizen activism that has convinced more than 100 major American corporations to cut ties with ALEC due to its propagation of voter suppression bills, extreme gun bills (Stand Your Ground), and climate change denial. The documents show Bradley has funded ALEC to beef up its website and communications tools to aid "proactive reputation management," and "the larger plan" includes "aggressive opposition research," the documents say (ALEC, Grant Proposal Record, 8/16/2016).

Bradley has been less generous to the State Policy Network, granting the overarching organization only $300,000 between 1993 and 2015. However, Bradley has poured money into select SPN "think tanks" and non-profits to advance its agenda in states across the nation.

Bradley grants to SPN's affiliates, and to the broader network of national right-wing groups that SPN calls its associates, stretch back many years and amount to approximately $133 million, according to grant summary documents tallied by the Center for Media and Democracy.

One of SPN's associate groups is the very Heritage Foundation it seeks to emulate. Bradley has donated a huge sum, some $16 million to Heritage, including in recent years as Heritage has fought to shut down the government to defund the Affordable Care Act. Bradley has sent another $22 million to the American Enterprise Institute as AEI battled Wall Street reform, argued against minimum wage hikes and cast doubt on climate science.

Although many SPN groups claim to be "non-partisan," they promote a policy agenda that is highly partisan in nature.

The Bradley Foundation files note that SPN's recent focus has been on "catalyzing further efforts to curb public-sector unions' excesses" and "mobilizing nonprofits, donors and citizens to uphold the principles of donor privacy and freedom of speech" (SPN, Grant Proposal Record, July 2016).

"Curbing union excess" is a partisan political operation. ALEC has a dozens of bills to defund and dismantle unions and SPN "think tanks," like the Mackinac Center in Michigan and MacIver Institute in Wisconsin, were primary proponents of these measures. SPN President Tracie Sharp told the Wall Street Journal that crushing unions helps win elections. "When you chip away at one of the power sources that also does a lot of get-out-the-vote," says Sharpe, "I think that helps—for sure."

Promoting the "free speech" rights of dark money donors is another partisan political endeavor. As billionaires, like Richard Mercer and Charles and David Koch, come under fire for heavily influencing campaigns and elections with undisclosed dark money, ALEC has a new "Center to Protect Free Speech" and a model bill that would allow dark money donors to keep their funders a secret. SPN groups are peddling studies in support of the concept, and the billionaire Koch brothers are leading the charge on the same agenda in Congress. All this while, poll after poll shows that the vast majority of American voters (Republicans as well as Democrats) strongly support campaign finance disclosure.

Kim Strassel of the Wall Street Journal received a $250,000 Bradley Prize in 2014 and penned a book called Intimidation Game: How the Left is Silencing Free Speech, which attempts to cast the fight to rein in dark money and advance clean election laws as a nefarious plot by the left to attack the free speech rights of average Americans. The Bradley files suggest that ALEC may have engaged in "aggressive" opposition research that aided Strassel with the book, which includes a whole chapter attacking the citizen groups who convinced more than 100 major American corporations to stop funding ALEC (ALEC, Grant Proposal Record, 8/16/2016).

What is SPN Doing in Your State?

CMD has written about:

But what is the SPN network up to in your state? A full list of Bradley grants to SPN network affiliates and associates is attached below as a downloadable PDF or can be viewed in a separate window here.