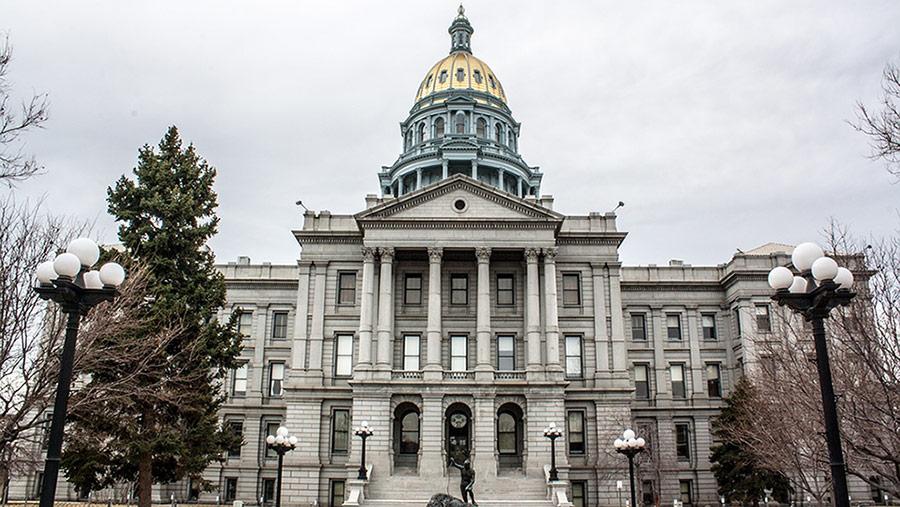 By Mary Bottari and Kim Haddow

In Colorado, oil and gas companies are spending tens of millions of dollars to pass ballot Amendment 71 to make it harder for average citizens to use the ballot to amend the constitution

If passed, Amendment 71 will require 55 percent voter approval for constitutional amendments, instead of a simple majority. In addition, those signatures gatherers will be required to get signatures from at least 2 percent of all registered voters in each of Colorado's 35 senate districts, instead of collecting signatures from major population centers. This measure, which would make it more onerous and expensive for citizens to access the ballot, is part of a broader, emerging effort to block the passage of progressive policies through direct democracy.

In response to the chokehold corporations and their conservative allies have on many state legislatures, progressives are increasingly turning to the state ballot to move reform measures.

To counter that trend, some red states are systematically tightening the rules governing initiatives.

Amendment 71 was written by Vital for Colorado, a front group for the oil and gas industry that names the Kochs' Americans for Prosperity, the State Policy Network think tank the Centennial Institute, and the Colorado Oil and Gas Association as "supporters."

The reason for the oil and gas companies' support for the "anti-initiative initiative?" Two ballot measures that failed to make the signature threshold this year.

Both failed to garner sufficient signatures, illustrating that it is already hard enough for citizens to influence state policy in this manner. Even Amendment 71's sponsors were unable to comply with the new rules they would impose on everyone else. They failed to secure signatures from at least 2 percent of registered voters in each Senate district. A fact, the Denver Post, which opined against the measure, called "offensive and cynical."

Paul Jacobs, president of Citizens in Charge and a proponent of the initiative and referendum process, calls the measure a "Trojan horse." "Amendment 71 sounds good but it will destroy Colorado's initiative process by raising the bar far beyond what any citizen group can reach. Powerful politicians and their cronies would like it to be more difficult for citizen groups to get on the ballot than it is for politicians and billion dollar corporations."