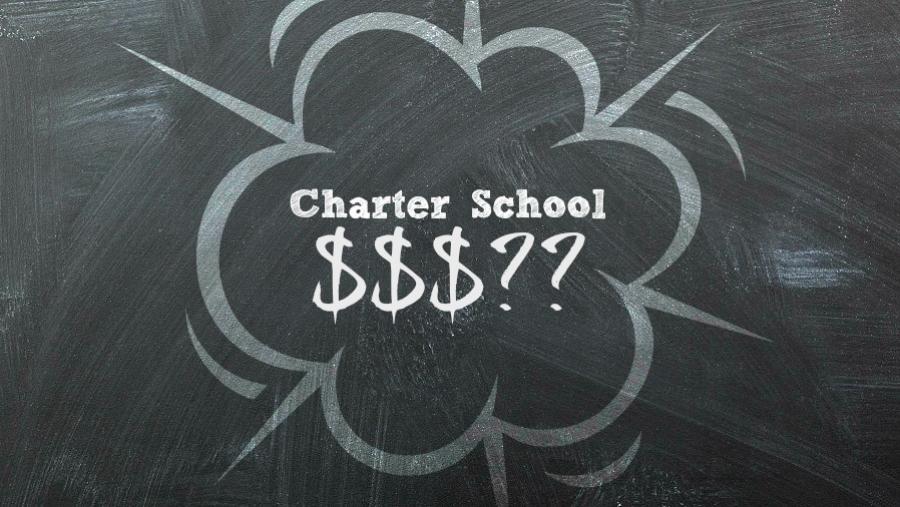 The U.S. Department of Education has released a list of the charter schools that have received federal funding since 2006.

The move comes in the wake of requests by the Center for Media and Democracy (CMD), dating back to 2014, for public disclosure of who had received federal taxpayer money. CMD had submitted requests for this and related information to the Department and several states.

In October 2015, CMD released its report "Charter School Black Hole: CMD Special Investigation Reveals Huge Info Gap on Charter School Spending," discussing the more than $3.7 billion dollars the federal government had spent on charters and the gaps in what the public could see about which charters received taxpayer money.

Two months later, the Department of Education issued a news release on the subject, titled "A Commitment to Transparency: Learning More about the Charter School Program." The data was released to the public on the eve of Christmas Eve.

According to the Department, "The dataset provides new and more detailed information on the over $1.5 billion that CSP [the Charter School Program] has provided, since 2006, to fund the start-up, replication, and expansion" of charters.

It includes information on which grant program funded each of the charter schools listed and how much. That is more information than the public has ever been given about the true reach of the CSP program into their communities, fueled by federal tax dollars.

It lists more 4,831 charter school with the amounts received in that period, but it does not indicate which of them closed. CMD has sought to assess the number of closed charters using other data as a proxy but ambiguities have impeded that effort.

The fate of each of the more than 2,000 charter schools in the difference between 4,831 and 2,600 is not definitively known, although CMD's initial analysis indicates that far more than 430 charters have closed over the past two decades. The agency has not released a complete list of closed charters that received federal funds and how much.

The list released in December also did not include the names of "prospective schools" that received federal funds but never opened, which CMD has called "ghost" schools--as with the 25 it found that never opened in Michigan in 2011 and 2012 but that received at least $1,7 million dollars, according to a state expenditure report.

So on January 13, 2016, CMD filed a new set of open records requests with the Department of Education asking that it fill in those gaps and also provide information about communications regarding closed charters and prospective charters.

This is part of a long-term investigation of charter schools that CMD started nearly five years ago.

In 2011, CMD began examining the close relationship between charter school businesses and legislators after a whistleblower provided it with all of the bills secretly voted on through the American Legislative Exchange Council (ALEC) where corporate lobbyists vote as equals with lawmakers on bills that are then pushed into law in statehouses across the country.

That award-winning investigation shed new light on an industry that had grown from an "experiment" in 1992 (in Minnesota) into an influential network with a league of federal and state lobbyists seeking increasing redistribution of funds from traditional public schools to other entities under the watchword of "choice."

Over the past nearly five years, CMD has documented the impact of the policies on American school children, despite the PR claims of the industry, which has an increasing number of allies within education agencies who are devoted to charter expansion at the expense of traditional public schools. CMD has written about numerous aspects of the charter school industry as well as corporations, non-profit groups, and policymakers involved in the effort to privatize public schools in numerous ways. CMD has also documented how budget difficulties following the Wall Street meltdown under George W. Bush have been seized on by some in the industry as opportunities to try to displace school boards and local democratic control of schools and spending. CMD has also documented how billionaire funders of ALEC, such as the Koch brothers, have pushed their hostility toward the idea of public schools under the guise of choice.

In 2014, CMD sought to determine how much money the federal government had spent on charters, through State Education Agencies (SEAs) or Charter Management Organizations (CMOs) or other vehicles and discovered that this information was not publicly available. Instead, key data about how Americans' tax dollars were being spent on the charter school experiment and its failures was largely hidden from public view.

When CMD sought the identities of the charter authorizers or CMOs that had been essentially designated via ALEC bills to determine which charters were eligible to receive federal funds, the feds suggested asking the CMOs, even though many of them are private entities not covered by Freedom of Information Act (FOIA) rules or state open records laws.

CMD was told to ask NACSA, the National Association of Charter School Associations, a private group created as a result of this new industry, but NACSA also did not maintain a public list of all the charters that had received federal funding and how much each had received.

Additionally, the states through their SEAs--where pro-charter staffers work within state education departments--varied greatly in how much information was provided to the public about which charters had received funds and how that taxpayer money had been spent--despite mounting news accounts of fraud and waste by charters, including numerous criminal indictments, as tallied at more than $200 million by the Center for Popular Democracy.

Under ALEC-style charter bills, charters were exempted from most state regulations including key financial reporting and controls, and a number of charters refused requests by the press under open records laws for such information.

Although some charters were managed by school districts, many were not, and with this deregulation has emerged an array of questionable practices, such as "public" or non-profit charters that outsource their administration to for-profit firms--in addition to the advent of for-profit charters, like K12's "virtual schools," another conduit for redistributing taxpayer dollars through yet another ALEC bill.

When CMD sought information on how much money had even been spent on charters, no one knew. So CMD calculated the figure the federal government has spent fueling the charter school industry and the current tally stands at more than $3.7 billion.

But, that revealing figure did not provide the public with the information it has a right to know about where all that money actually went, as noted in CMD's report "Charter School Black Hole."

So CMD requested information about which charters received such funds and how much.

In releasing the new dataset, the Department of Education is providing new transparency about charter school grantees, although significant gaps remain.