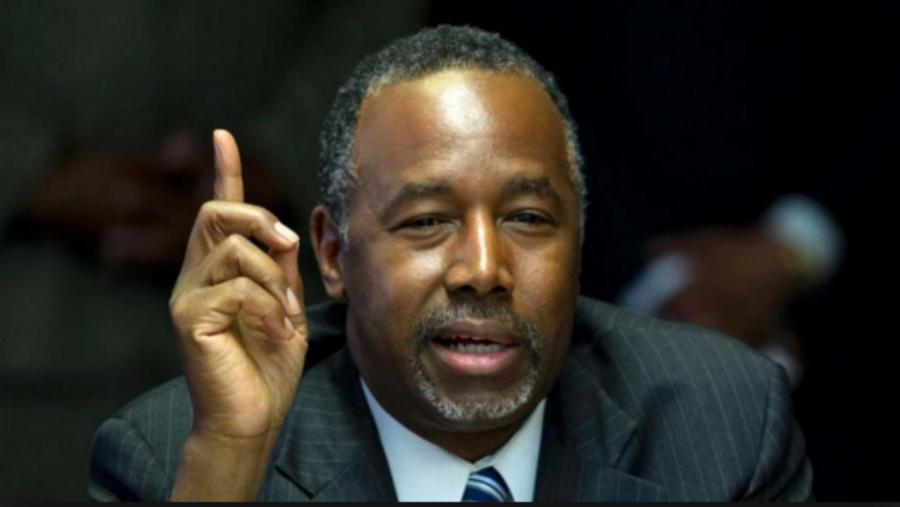 Following a week of controversies about claims made by presidential candidate Ben Carson, the American Legislative Exchange Council (ALEC) has announced that he will be one of their keynote speakers at the ALEC "States and Nation Policy Summit" in Scottsdale, Arizona, in December. ALEC, which is widely known as a "corporate bill mill," describes the coming meeting as "focused on returning the appropriate balance of power between the states and the federal government."

Carson has come under fire in the past few weeks for embellishing and misrepresenting his "violent" past, lying about his connection to supplement-manufacturer Mannatech, claiming he was offered a scholarship from West Point despite never applying, and holding a unique and wholly unsubstantiated view of world history. Despite this coverage, Carson remains a frontrunner for the GOP primary election and now a headliner for ALEC.

ALEC says its winter meeting, taking place December 2-4, 2015, will have nearly 1,000 people in attendance--including numerous corporate lobbyists and state legislators who will vote as equals behind closed doors on legislation to change laws in states. Carson will be joined by fellow speakers Governor Doug Ducey of Arizona, Governor Paul LePage of Maine, former-Senator Tom Coburn of Oklahoma, and Arthur C. Brooks, President of the conservative think tank American Enterprise Institute, all of whom are right-wing Republicans.

Carson will not be the only speaker facing controversy, as Governor Paul LePage continues to be mired in scandal in Maine as well. Governor LePage is currently facing the possibility of impeachment for abuses of power, including allegedly blackmailing a charter school to get a political opponent fired.