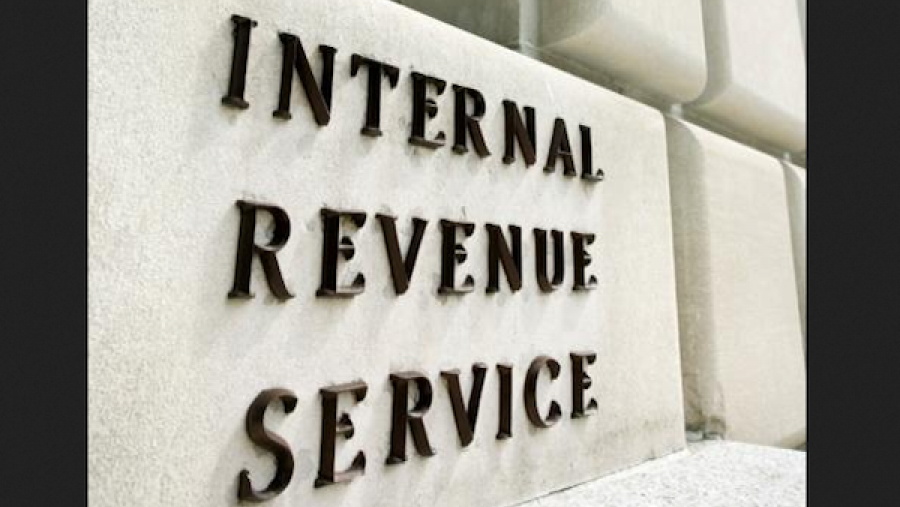 Common Cause and the Center for Media and Democracy sent federal authorities new evidence today that the American Legislative Exchange Council (ALEC) is falsely passing itself off as a tax-exempt charity and effectively using taxpayer dollars to subsidize its lobbying on behalf of private interests.

Common Cause filed a supplement to its three-year-old tax whistleblower complaint against ALEC, and the two groups sent a joint letter to Internal Revenue Service Commissioner John Koskinen demanding an investigation, collection of fines and back taxes, and the revocation of ALEC’s status as a tax-exempt charity. Supporting evidence available here.

"Our whistleblower complaint, which includes statements, letters and correspondence from ALEC member companies and previously undisclosed public records of ALEC’s lobbying activities, demonstrates beyond doubt that ALEC is – and always has been – a lobby, not a charity," said Common Cause President Miles Rapoport.

The filing comes on the heels of ALEC’s threat in March to file suit against Common Cause and two other groups that have criticized ALEC’s positions on climate change and telecom issues. "This whistleblower supplement is unrelated to our dispute with ALEC on climate issues," Rapoport said, "but I hope that with today’s filing ALEC gets the message that we will not be deterred from working to expose its activities."

The new filing also includes the recent finding of the Minnesota Campaign Finance and Public Disclosure Board that "ALEC’s primary purpose is the passage of state legislation in the various states and that all of its wide-ranging activities are in support of this primary purpose."

ALEC continues to deny that it is engaged in lobbying, submitting annual reports to the IRS with "$0" filled in on a line designated for the amount it spends on lobbying.

"Our powerful new evidence demonstrates that ALEC continues to operate as a 'corporate lobbying group masquerading as a charity,'" said Lisa Graves, Executive Director of the Center for Media and Democracy, publisher of PRWatch.org and ALECexposed.org. "Clearly, in their own words, many of the corporations that fund ALEC use it as a vehicle for their lobbying agenda."

"ALEC is a pay-to-play operation where corporate lobbyists pay for a seat and a vote as equals with legislators on model bills to benefit the legislative agenda of those very same special interests," Graves added. "Though ALEC claims that it is now a legislator-driven, bottom-up enterprise, our evidence shows that the corporations underwriting ALEC continue to drive its legislative priorities and do so to benefit their bottom lines. ALEC operates for the private gain of its corporate funders like a trade group, offering them one-stop shopping for lawmakers nationwide."

In response to the groups’ past exposure of its misreporting and illegal schemes, ALEC formed a lobbying arm, the Jeffersonian Project, in 2013; it also made some changes on its tax forms, and now admits responsibility for a "scholarship" fund used to finance legislator travel.

"ALEC tried to outsource some of its more obvious lobbying to the Jeffersonian Project, an entity that ALEC controls," said Eric Havian, an attorney representing Common Cause on the submission. "But hiding its lobbying behind a different corporate mask doesn’t absolve ALEC. ALEC still manages the most critical lobbying activities, such as hosting junkets to bring legislators and lobbyists together at posh resorts to strategize about how to pass favored legislation."

Today’s submission to the IRS is the third challenge Common Cause and CMD have made against ALEC for masquerading as a charity at taxpayer expense.

"It has been almost exactly three years since we uncovered ALEC’s tax misrepresentation and first reported it to the IRS," Rapoport said. "Three years later, the IRS Whistleblower Office has not taken action, despite its legal mandate to investigate complaints. Meanwhile, ALEC continues its secretive lobbying activities that often benefit the corporations’ bottom line."

The growing scandal surrounding ALEC’s tax status, secretive lobbying activities, and extremist agenda has led to an exodus of more than 100 corporations since 2011.

"The work of a robust national coalition has pushed more than 100 companies to dump ALEC," Graves said. "Other companies and elected officials should seriously reconsider sticking with a group that has misled and continues to mislead the public and the IRS about its true purpose."

Click here for a fact sheet on the submission.