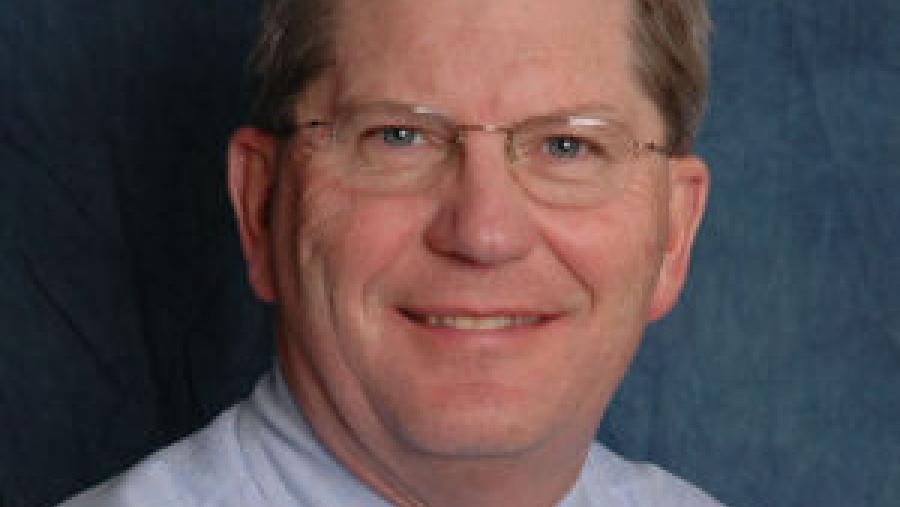 -- By Steve Arnold, an alderman from Fitchburg, Wisconsin

In December, I attended the winter “policy summit” of the American City County Exchange (ACCE), a new venture of the American Legislative Exchange Council (ALEC). I’m a progressive, local elected official, focused on protecting and empowering every resident of my small (pop. 25,000) city of Fitchburg, Wisconsin, through things like better zoning laws, more transit service, and more inclusive public discussion. ALEC is a bill mill that advances the legislative initiatives of its corporate sponsors in state houses across the country, and now, perhaps in city halls and county court houses.

So the trip was an effort to “know thy enemy.”

ALEC’s policy agenda requires a bit of acrobatics. Members feign attention to the “principles” of free markets, limited government, and federalism, but really use a diverse set of conflicting ideological props as needed to justify the often-concealed agendas of their corporate sponsors. For example, local control leads to a proliferation of local governments and districts, each requiring care and feeding by the public, a widespread but cherished form of “big government”. So ALEC puppet masters can invoke limited government or local control with opposite effects, depending on the circumstances.

A workshop on “challenges facing energy developers” featured a panel with representatives from the natural gas producers association, investor-owned utilities, and the petroleum industry. The second panelist was infamous climate science denier and former ALEC staffer Todd Wynn, who now works for Edison Electric Institute, a trade association for utilities. He briefed us on two initiatives that EEI’s member utilities consider threats: net metering of green energy and municipalization of distribution systems. We have seen the showcase strategy of the net metering battle here in Wisconsin: new rate structures that reward big users at the expense of utility customers that generate or conserve energy.

Wynn provided a clear example of the “dating service” for corporations and corporatist legislators described by Congressman Mark Pocan, who visited ALEC as a member of the Wisconsin Assembly. Wynn was explicit in describing how a local elected official’s relationship with a utility company can be a “you scratch my back, I’ll scratch yours” situation:

“Engage and get to know your local electric utility. Those guys are really great,” Wynn said. “They can be awesome assets for you. They can help you out with your races at some point in time as well, which is always positive.”

I was not invited to the private receptions where those “positive” offers are thought to be made.

The presentation by Karen Moreau of the American Petroleum Institute’s New York lobbying group was also notable. She impressed me greatly with her imagery: invoking Norman Rockwell to describe the happy democracy where energy companies thrive while comparing the anti-fracking movement and the wider environmental advocacy community to the rise of Hitler and Fascism.

“It really hit me when I visited a Holocaust museum here a couple years ago in DC,” Moreau said, “and I wandered through the exhibit that describes the rise of Hitler and describes the rise of Fascism, and how Fascism actually takes hold, and it struck me because it was so similar to what I see happening in our small towns on issues like fracking.”

The Progressive Plastic Bag Alliance, an arm of the Plastics Industry Trade Association, presented the last workshop. Apparently progress for their industry is the prevention of “ill-advised and deliberately misleading legislation” and “flawed policies” such as California SB 270 and similar local ordinances to ban, tax, or otherwise regulate single-use plastic film bags.

The panel members explained that bags are made of a “natural gas by-product” (“Not oil!”), that no study shows there is a litter problem, and that regulation of bags is not environmentally justified – not to mention that shoplifting supposedly increases when bags are regulated. Their advice, if the "freedom" to use single-use plastic film bags without restriction is threatened? Call ALEC for help!

Another workshop got right down to the main cause, in ALEC’s view, of the decline of America: high wages for the American workforce.

When a prevailing policy favors ALEC corporate sponsors at the state level, as with low minimum wages in red states, local efforts to raise the wage are to be crushed, or even better, pre-empted by state law. But when state policy violates ALEC’s corporate sponsors’ interest, such as laws favoring collective bargaining, local control is the leading edge of a divide-and-conquer strategy.

Wage suppression, or “right to work,” laws diminish unionization by allowing workers to free-ride on the benefits of union representation without paying the costs – which has the effect of driving down wages for all workers. So far, these laws have only been enacted at the state level, but ALEC and groups like the Heritage Foundation see an opportunity for local measures.

But, the local right to work effort is likely illegal under national labor law.

“Yes, there's going to be a lot of litigation,” notorious union-buster Brent Yessin told the ACCE attendees. "We'll have a state counsel in each of the states that will help coordinate all the appeals.".

ACCE, though, is only planning to push the local initiatives in Republican-controlled states that don’t have wage-suppressing Right to Work laws. Targets include Washington, Montana, Wisconsin, Ohio, Pennsylvania, and Kentucky. For ACCE, no local control is needed in right to work states, where corporations already have achieved their goal.

By contrast, ALEC views local efforts to enact minimum wage ordinances as anti-democratic and a tool of the so-called “liberal elite.” The ACCE workshop on the topic provided handy defensive strategies to prevent this scourge from taking root in ACCE members’ communities -- and the most effective defense against pesky local minimum wage ordinances, according to ACCE and ALEC, is to eliminate local control.

"Perhaps the biggest threat comes from the local level,” ALEC’s Cara Sullivan told the ACCE crowd. “So one policy, one solution that ALEC has passed is state legislation that preempts the polities from within the state from raising the minimum wage higher than the state level."

This was a curious recommendation to local elected officials. But except for me, the few elected officials in attendance seemed satisfied. Who cares about consistency or local control if the ALEC experts don’t?

My journey undercover into the machinery of ACCE and ALEC was enlightening, and the right’s projection of corporate power over our government at all levels is impressive. But I think I’ll stay home in the future and let ALEC, ACCE and their corporate paymasters do their own dirty work.