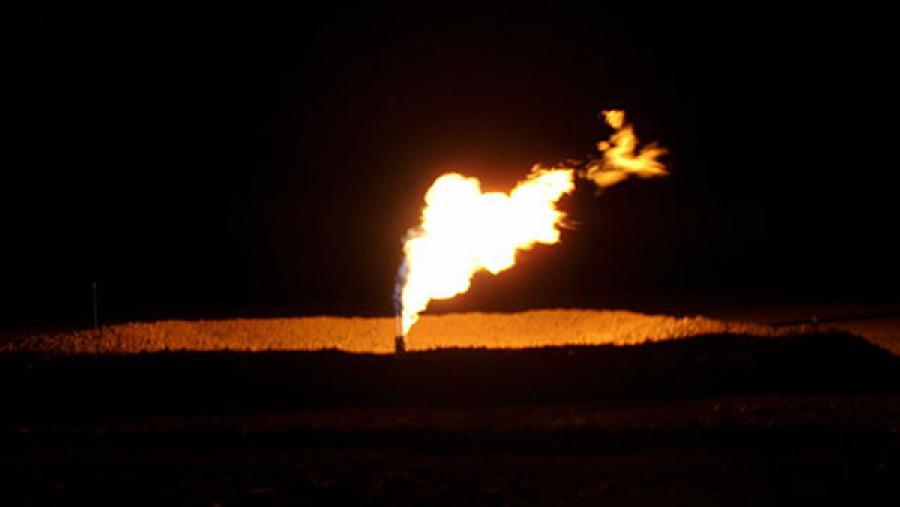 The Obama Administration's new plan to regulate methane emissions from the oil and gas industry, announced today, will at best only slow down the country's fastest-growing source of heat-trapping gases. The rules recognize the serious methane pollution caused by oil and gas drilling, production, and end use, but do not go far enough in curbing the climate pollutant. Methane is a powerful greenhouse gas, 86-105 times more powerful than CO2 at disrupting the climate over a 20 year period, and the oil and gas industry is the largest industrial emitter of methane. The announcement directs various regulatory agencies to propose new regulation this coming summer, to be adopted in 2016. However, there are some significant holes in the strategy.

1. The science is out of date.

While it is vital that the administration make moves to curb methane pollution, the US is still far behind the science when it comes to calculating the climate impacts from natural gas. The strategy announced by the White House uses the same outdated science used by the EPA to describe methane's disruptive power, and refers to methane as 25 times more powerful than CO2. These numbers are based on old IPCC data, which the IPCC has since updated. If the current scientific understanding of methane's impact on climate change was taken in to account, methane would account for a much larger share of the US's total climate pollution, making the need for more comprehensive regulations on methane a top priority. Methane is actually 86-105 times more powerful than CO2 over a 20-year period.

Furthermore, recent studies have shown that much more methane is leaking into the atmosphere from oil and gas production than the EPA claims. A Stanford study found there was 50% more methane in the atmosphere than the EPA's accounting has found. This is in part because the EPA relies on self-reported industry data about methane emissions for its inventory. New studies have shown that industry reported methane leaks are only a small percentage of the total amount escaping.

2. The rules do not apply to existing sources of methane pollution, like shale drilling and fracking wells.

If shale drilling and fracking continues, methane emissions will continue to rise, even with the proposed reductions. This is because the new rules do not apply to the many hundreds of thousands of oil and gas wells and other sources of industry pollution that dot the US. Existing oil and gas infrastructure, which is responsible for 90% of current methane emissions, gets a free pass under the president's plan. The administration is shooting for a 45% reduction of the total methane released in 2012, an impossible feat if the rules don't apply to any of the sources of methane built before the rules are passed. If regulating methane is really a major priority, there should be no new oil and gas drilling until these rules are finalized and in place.

3. In order to avoid the worst impacts of climate change, the US must switch to renewable energy as fast as possible.

Scientists are clear that we must reduce greenhouse gas pollution immediately. Allowing the continuation of oil and gas drilling, even with new regulations, is a distraction from that goal. As the Clean Air Task Force points out, President Obama has reaffirmed the U.S. commitment to reduce greenhouse gas emissions by 17% by 2020 and 26 to 28% by 2025. As Michael Brune, president of the Sierra Club, puts it: “Controlling methane, however, is not an end in itself and it will not make fracked oil and gas climate-friendly. Continued reliance on dirty fossil fuels is a dangerous course for our communities and our climate.”

Jesse Coleman is a researcher for Greenpeace USA.