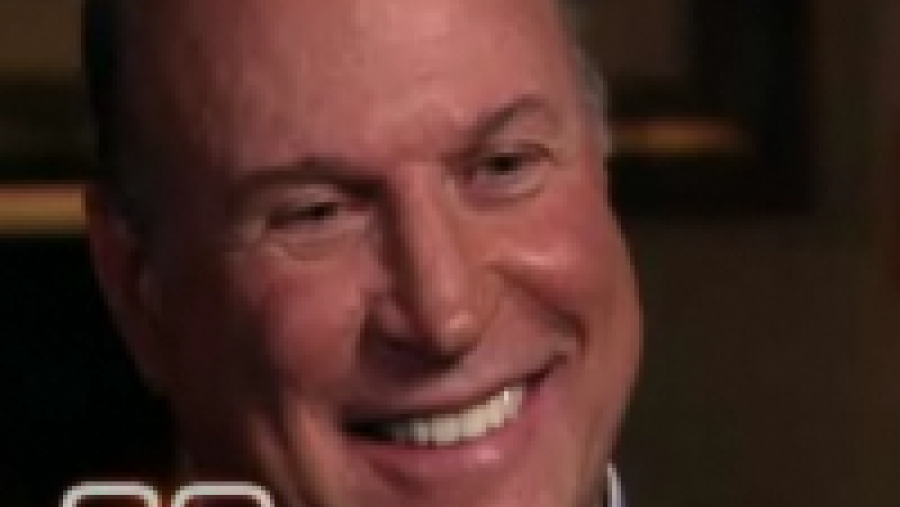 In what has become a local tradition, the front group Center for Union Facts will air an ad in Washington D.C. during the Super Bowl, The New York Times reports. When the union-busting organization did the same thing three years ago, Working America took to Twitter to point out the irony of running an anti-union ad during a “celebration of unionized players,” referring to the NFL Players’ Association, which is one of the most well-known unions in America.

Center for Union Facts is a $3.5 million-a-year organization, and part of a vast web of front groups funded and controlled by PR spinmeister Rick Berman. Once dubbed Dr. Evil by CBS’s 60 Minutes, Berman has launched a plethora of “deceptive campaigns against industry foes, including labor unions; public-health advocates; and consumer safety, animal welfare, and environmental groups,” according to watchdog group Citizens for Responsibility and Ethics in Washington.

CMD has tracked Berman and his phony front groups for years and his deep ties to corporations and trade associations fighting better pay and benefits for working families.

In October 2014, Berman was caught on tape as he met with energy company executives and pitched his tactics to undermine grassroots environmental and labor organizations. "Think of it as an endless war," he told the deep pocketed executives. “I get up every morning and I try to figure out how to screw with the labor unions; that’s my offense,” says Berman, who has been a reliable waterboy for some of the worst wage-crushing institutions in America. Berman has had a long-standing relationship with the National Restaurant Association which has fought to keep the tipped minimum wage at $2.13 an hour for decades.

This weekend, Green Bay Packers quarterback and NFL Players Association union member Aaron Rodgers was named the NFL's Most Valuable Player. As someone who has stepped up to serve as a union representative, he knows that unions are not just for the elites, but everyone who wants better wages and working conditions.

CMD has dozens of articles about Berman and his front groups in our Sourcewatch wiki; as a starting point check out Berman and Co.

I read Mr. Persson's article and found it alarming that a industry group would run a "hit piece" during the Super Bowl . Unfortunately , Mr. Persson makes the same assumption that union leaders across this country always make : that the positions of left-wing fringe groups are necessarily shared by rank and file union members . That is untrue ! He mentioned some wack job environmentalists and labor unions together as if they are one and the same . I navigated to this article from the IBEW 428 websits and I assure you that our members have no support for these radical morons . We work in these oilfields and these nuts add massive legal costs to refining operations like the Alcon refinery in Bakersfield which sits idle as their expansion plans , a boom for union trades , are on hold . I am originally from Wisconsin like the author and was aware of the goings on with the Scott Walker recall . Truth is at least this guy creates jobs so unions have a chance to survive rather than leadership from libtards like Doyle and the rest that had the state bankrupt and job creators leaving the state . Union workers feel that union leaderships strict adherence to leftist policies are destroying the rank and file's opportunities and they are right !
I hope that the commercial works and that unions are busted!
I think the 1% should thank their lucky stars that it is not 1793 and they can't be dragged to the guillotine. Workers will always be fighting for justice.
that's because you are a loser
Yes, we need to bust the unions, so that the billionaires have even more money and the actual wages earned by middle America continues to fall. Let's forget that it was the middle class in the 20th century who built the American economy to the strongest in history, because all that needs to be destroyed so billionaires can have even more billions. Yes, the many must take less so that the very select few can take even more.
Thank you for exposing this man and his backers....We as a family are proud to have jobs and priviledged to have the strong partnerships of the unions that represent us......its a shame that others can't see the union in a positive light.....the unoons do not take away rights they enhance it. Mahalo, for letting me share my thoughts and feelings.