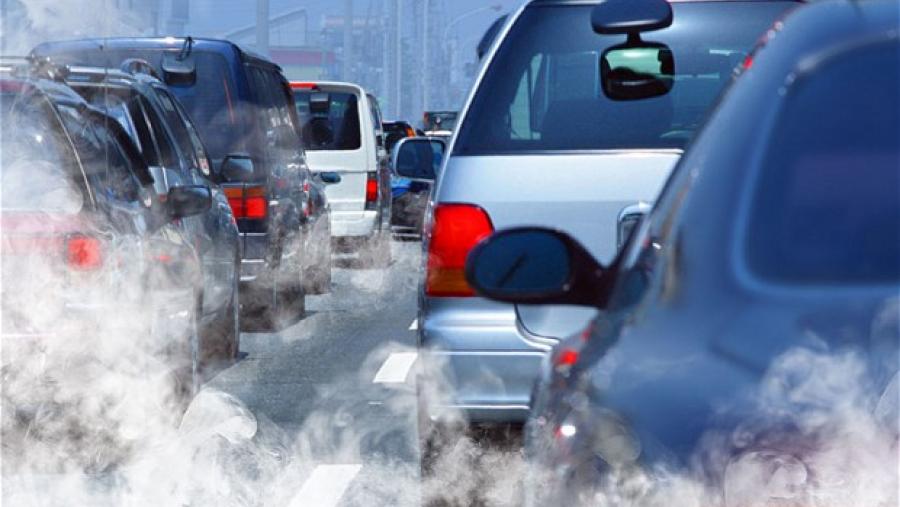 Werner is worried that if the amendment passes and Walker succeeds with his multi-year effort to remove all public transit from the transportation budget, the result will be that all funds generated by state gas taxes and vehicle registrations will be locked in for roads.

Wisconsin has a long history of wasteful road building. The public interest research group WISPIRG argues in a new report, Fork in the Road: Will Wisconsin Waste Money on Unneeded Highway Expansion or Invest in 21st Century Transportation Priorities? that the state is currently slated to spend $3 billion on four unneeded highway expansion projects, such as the double decker expansion of I-94 in Milwaukee, when it should be investing in urgent and underfunded repair of local and state-owned roads, public transit, bike and pedestrian infrastructure, and other smart transportation policies.

The study found that, "between 1998 and 2013, total state transit funding decreased by 2 percent in constant 2011 dollars, while state spending on highway construction rose 50 percent." Wisconsin's constitutional amendment is intended to lock in that trend for generations to come.

The question falls into voters' hands after over three years of ALEC-spearheaded efforts. To reach the electorate, a proposed amendment must first be adopted by two successive legislatures. So, in April 2011, former State Senator Randy Hopper authored the first consideration of the amendment, Senate Joint Resolution 23.

At the time, Hopper was a member of ALEC's Commerce, Insurance, and Economic Development Task Force and the co-author of at least six bills that reflect ALEC models in the 2011-2012 legislative session alone. Over half of the resolution's sponsors and co-sponsors were known ALEC members.

Wisconsinites will remember that Hopper has a long history of scandalous headlines in the state and was recalled from office in 2011.

In January 2013, ALEC member Representative Keith Ripp took up the cause, introducing Assembly Joint Resolution 2, the resolution needed for the legislature's second consideration and to get it on the ballot November 4.

The measure was also pushed by a powerful special interest group in the state, the Wisconsin road builders.

"A Guaranteed Fund for a Powerful Special Interest"

According to Wisconsin State Senator Fred Risser, the measure would create "a guaranteed fund for a powerful special interest."

"It serves no useful purpose to submit to the highway lobby and guarantee them a constitutionally protected fund that can never be touched even in the case of economic crisis or statewide emergency," Risser wrote for the Milwaukee Journal Sentinel.

New data from the Wisconsin Democracy Campaign underscore his argument. WDC found that "the proposal is before voters because a group of wealthy special interests contributed nearly one-third -- $5.5 million -- of the $18.3 million large individual and political action committee contributions accepted by the current legislature."

And, needless to say, Governor Walker is also a major beneficiary of the amendment's special interest backers, who contributed about a third -- $15.7 million of the $45.1 million -- of the large individual and PAC contributions the governor got between 2011-2014.

Unmentioned is that Burke also supported exclusivity. I guess you could say that both major party candidates were travelling down the same highway.