ALEC 2013 Agenda Harkens Back to a Bygone Era | PR Watch

ALEC 2013 Agenda Harkens Back to a Bygone Era

The year was 1973. Richard Nixon said he was "not a crook." John Dean said there was "a cancer on the presidency." Pinochet was taking over Chile; George Wallace was still in charge of Alabama. Gasoline was 40 cents a gallon and the minimum wage was $1.60 an hour. 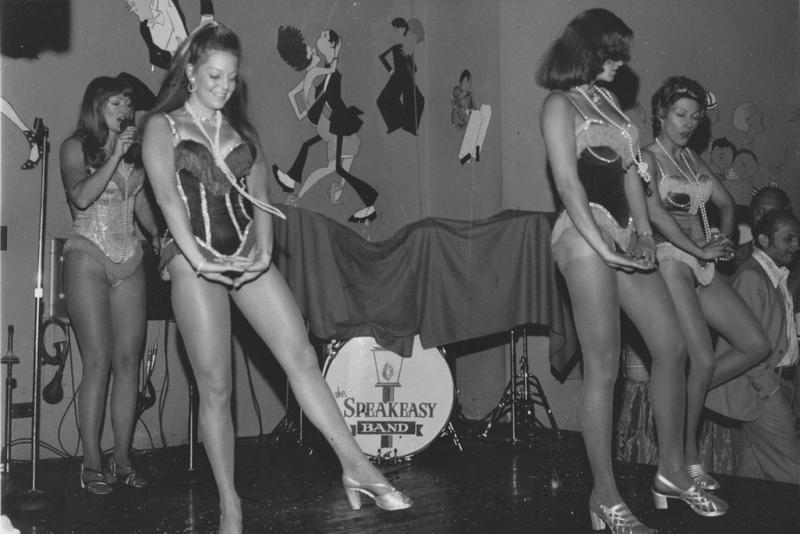 In Illinois, a group of legislators gathered to remake America. On their minds: "limited government," "free markets," "federalism" ... and let's not forget the girls.

Forty years later, ALEC legislators seem to be hankering for this bygone era. In this report, the Center for Media and Democracy identifies hundreds of ALEC "model" bills introduced in 2013, yet pursuing a retrograde agenda. At the top of the heap, bills to roll back wages, worker rights, access to paid sick leave, and even renewable energy standards. 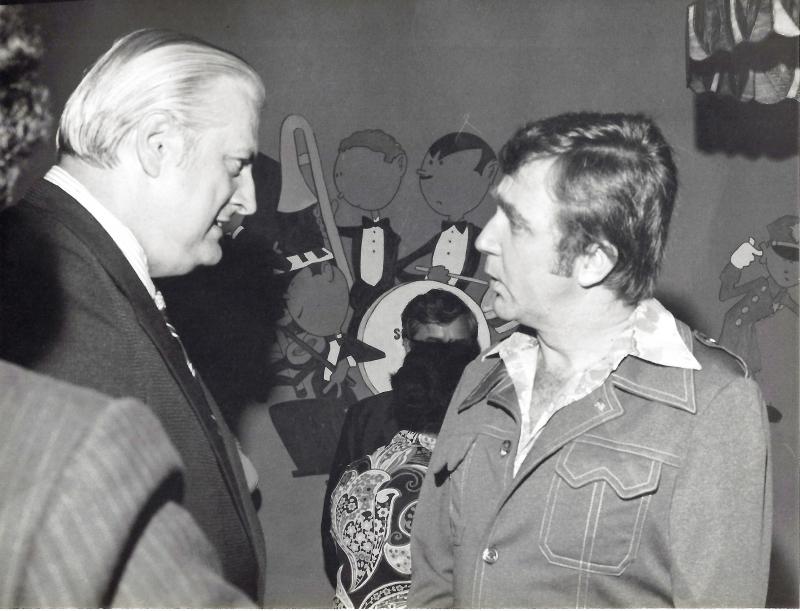 ALEC's education agenda is geared almost entirely toward starving the public education system to fund private schools and returning us to the days when rich and poor were safely segregated. ALEC's corporate agenda would turn back the clock to the time when consumers had no recourse when they were injured or killed by dangerous products or services.

And we can't forget guns (though ALEC would like us to). ALEC's extreme gun laws, like Stand Your Ground, are still on the books doing untold damage to new generations of youth.

This week ALEC, the American Legislative Exchange Council, returns to the Windy City to celebrate its 40th anniversary. At this meeting -- as in all ALEC meetings -- lobbyists from U.S. and foreign corporations will vote as equals alongside state legislators to adopt ALEC "model" bills, which then will be distributed nationwide with little disclosure of their ALEC roots. 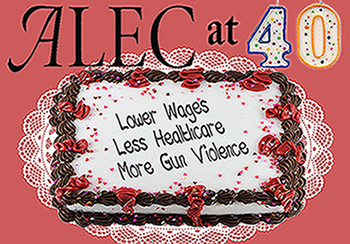 In 2013, ALEC is going to new lengths to hide its lobbying of legislators from the public eye. It has taken to stamping all its documents as exempt from state public records laws and dodging open records with a "dropbox" website and other tricks. After Watergate, many states strengthened their laws regarding open meetings and open records, but real sunshine on government is anathema to ALEC.

ALEC has faced increasing scrutiny since the Center for Media and Democracy launched its ALEC Exposed project in July 2011, making the entire ALEC library of more than 800 "model" bills publicly available for the first time. Since then, groups including Color of Change, Common Cause, Progress Now, People for the American Way, the Voters Legislative Transparency Project, and others have put ALEC in the spotlight like never before.

To date, 49 major American corporations have dumped ALEC, including some of the largest firms in the world. While these firms look to the future, Big Tobacco, Big PhRMA, and the Kochs continue to be stuck in the past. These firms continue to fund and defend ALEC and an agenda that George Wallace would have loved.