Pharmacy benefits manager Express-Scripts told the Center for Media and Democracy today that it has ended its membership in the American Legislative Exchange Council (ALEC), making it the twenty-sixth business to dump ALEC in recent months. 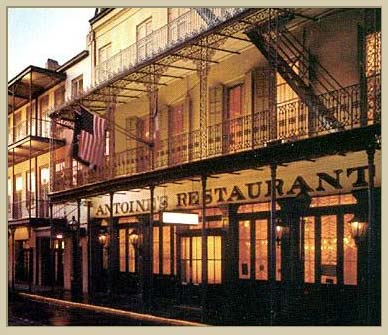 Express-Scripts' director of corporate communications David Whitrap confirmed to CMD that the corporation has dropped its ALEC membership but did not provide a reason. The St. Louis, Missouri-based Express-Scripts had been a member of ALEC and its Health and Human Services Task Force since at least 2010. At the 2011 ALEC Annual Meeting, Express-Scripts sponsored the "Missouri Night" party for legislators from the state at Antoine's Restaurant in New Orleans. Update: Express-Scripts is also listed as a paid sponsor for Missouri Night at ALEC's next Annual Meeting, according to an invitation for the party sent to ALEC's Missouri legislators and published by Fired Up! Missouri.

On Tuesday, Color of Change announced that Express-Scripts competitor CVS would be dropping its ALEC membership, along with four other companies. CVS and Express-Scripts are the country's largest pharmacy benefits managers, handling prescription benefits for employers and health plans and using their clout to negotiate discounts from drug makers. After the contract between Express-Scripts and Walgreens expired, a number of Express-Scripts members transitioned from Walgreens to other pharmacies, including CVS.

Walgreens' move to terminate its contract with Express-Scripts was denounced by civil rights leaders like Al Sharpton, as it would increase prescription drug costs for low-income individuals whose only neighborhood pharmacy is Walgreens, but whose health care plans use Express-Scripts. Walgreens remains an ALEC member and is a member of the ALEC Health and Human Services Task Force.

Express Scripts is the 26th corporation to leave ALEC in recent months (Color of Change notes that Express-Scripts merged with Medco in April, so both Express Scripts and Medco are no longer ALEC members). The corporate "bill mill" has come under increasing scrutiny in recent months as the public has become aware of its role in advancing the "Stand Your Ground" law initially cited to protect Trayvon Martin's killer, as well as voter suppression bills, union-busting policies, and other controversial legislation. A full list of corporations that have dropped their ALEC memberships can be viewed here.