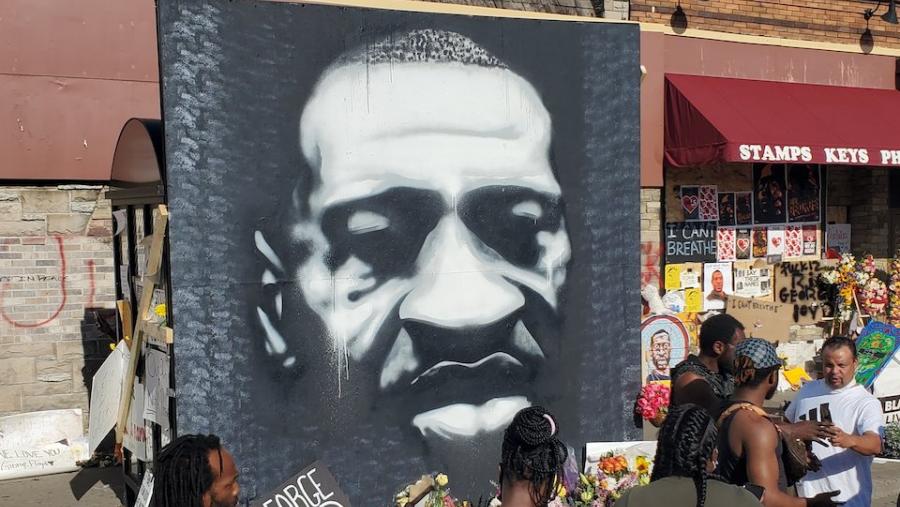 The American people have witnessed the bravery of health care providers and other essential workers who have put their lives on the line to fight the coronavirus pandemic. Now that we face another national crisis following the death of George Floyd, it is important to recognize the courage of the journalists who are under attack as they cover the national protest against police violence and racial inequality.

There have been more than 320 reports of journalists being harassed, arrested, assaulted, and hurt during the protest. The Freedom of the Press Foundation reports that police officers are responsible for 80 percent of the attacks, including 47 physical assaults, 83 uses of rubber bullets and other projectiles, and 74 uses of tear gas and pepper spray.

Although some journalists were hurt because they were standing in the wrong place at the wrong time, dozens were injured after they identified themselves as members of the media. Molly Hennessy-Fiske, a reporter for the Los Angeles Times, was hit by rubber bullets and a tear gas canister in Minneapolis. "We were not caught in the crossfire. They pursued us. And they knew that we were reporters and photographers," she said. A video shows a television crew from Australia being repeatedly struck by police officers as it recorded the attack that cleared a path so that President Trump could pose for a picture across the street from the White House.

We also applaud the bravery of the thousands of Americans who are exercising their First Amendment rights to peacefully protest at a time when those rights are being unlawfully, and often violently, challenged. We are particularly grateful to those who are acting as citizen journalists by using cell phones to document abuses of power by the police. It was a 17-year-old high school student, Darnella Frazier, who endured horror while recording the video of George Floyd's death at the hands of the Minneapolis police.

It takes courage to record the actions of police officers. While many courts have ruled that recording the police is protected by the First Amendment, officers appear to be disregarding this right. It is not uncommon for them to menace and injure people taking pictures. During the protests in Kansas City, cameras captured several police officers as they advanced into a group of peaceful protesters to grab and pepper spray a man who was recording them.

Defying this danger, individuals have posted dozens of videos that document the violations of the rights of protesters, making it possible to hold the perpetrators accountable.

A free press is essential at a moment like this. Americans need to see what is happening in their streets. They want to know why people are protesting. Journalists must be free to report so the rest of us can feel the pain and anger of people who are tired of injustice.

We strongly urge public officials to do everything in their power to protect journalists and demonstrators, including punishing police officers who have willfully violated First Amendment rights.

Democracy depends on it.

American Society of Journalists and Authors

Brechner Center for Freedom of Information

Fight for the Future

Freedom of the Press Foundation

National Council for the Social Studies

When will we see a report on the free speech suppression of conservative voices, particularly on America's higher education campuses? Free means free to all, not just your favored classes.