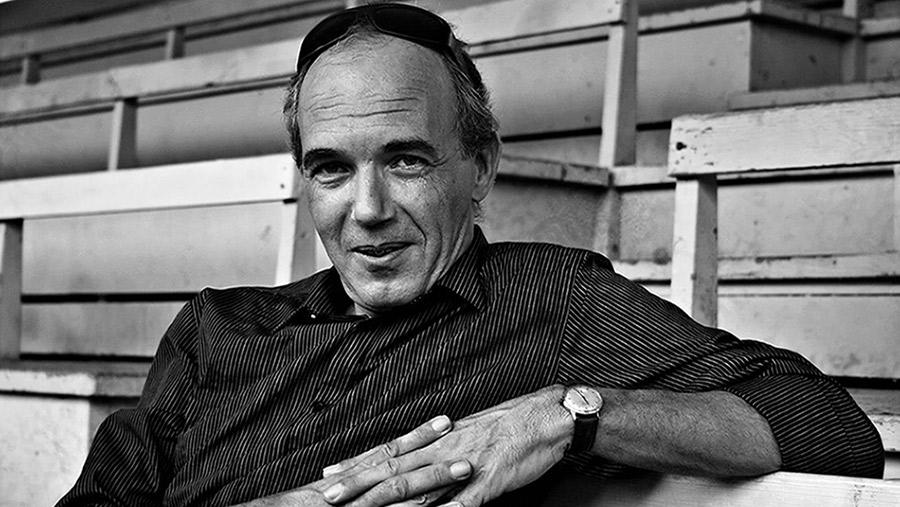 Dutch journalist Okke Ornstein has been arrested and imprisoned in Panama on a charge of criminal libel. International journalism groups are calling for his immediate release.

Ornstein was convicted of criminal defamation in December of 2012 and received the extraordinary sentence of 20 months in prison for publishing articles on his bananamarerepublic blog on the business doings of controversial businessman and Canadian national Monte Friesner. Until November 15, when he was imprisoned, Ornstein had been living freely in Panama.

"A 20 month prison sentence over a series of blog posts is against the fundamental principles of freedom of speech and freedom of expression, principles that are acknowledged as fundamental rights world wide," said Dutch Journalists Association secretary general Thomas Bruning.

The International and European Federations of Journalists president, Philippe Leruth is demanding that Panama take action. "This prison sentence sends a signal that critical journalism on fraud and corruption is not possible in Panama. Ornstein is being punished in a way that does not comply with the principles of a democratic justice system."

The Committee to Protect Journalists is also calling for his release. "Panamanian authorities should immediately release Okke Ornstein and work to remove outdated criminal defamation penalties from the legal code," said Carlos Lauría, CPJ's senior program coordinator for the Americas.

Friesner, whose complaint led to Ornstein's conviction, has a criminal history dating back to 1966 according to a Canadian court ruling. Canadian Securities Commission ruled on February 3, 2004 that Freisner and his fraudulent "bank" "cease trading in securities permanently" and that he "resign all positions that he holds as officer or director of an issuer, and be prohibited from becoming or acting as an officer or director of an issuer in the future."

He was convicted in the United States for the type of offenses Ornstein wrote about on his blog. In 1995, U.S. Tenth Circuit Court of Appeals affirmed Friesner's guilt on "twenty felony counts of wire fraud, money laundering and various crimes relating to the unlawful use of interstate commerce."

You can follow Okke Ornstein's case and donate to his legal fund here.