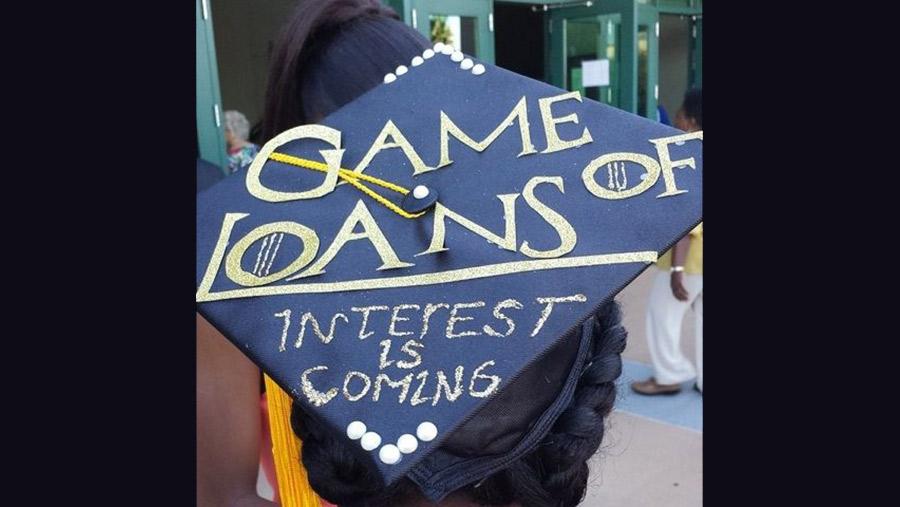 Public education advocates are demanding another hearing on Trump nominee for Secretary of Education, Betsy DeVos, after her dismal performance in front of the Senate Health, Education, Labor and Pension Committee (HELP) January 17th and after the late release of her ethics report on January 20th.

The report, available here, details some 102 companies that might pose a conflict of interest for DeVos and sheds new light on the nominee's investments and ethics.

While most Secretaries of Education have an extensive resume as school administrators or as educators, DeVos has neither. DeVos, an heiress, is married to the billionaire heir to the Amway fortune, Dick DeVos. Together they have spent millions advancing a radical school privatization agenda, including taxpayer vouchers for private and religious schools, and electing politicians across the nation willing to advance that agenda. DeVos was asked about her experience for the job by Democratic senators who were only allowed 5 minutes each.

While most senators asked about K-12 education, the exchange with Massachusetts Senator Elizabeth Warren on the topic of higher education was a standout. (See the video below.)

In the world of higher education, "the Department of Education is in charge of making sure that $150 billion we invest in students each year gets into the right hands and that students have the support they need to pay back their student loans," said Warren, who was a professor at Harvard Law School before becoming the Senator from Massachusetts.

"The Secretary of Education is essentially responsible for managing $1 trillion dollar student loan bank and distributing $30 billion in Pell grants to students each year. The financial futures of an entire generation of young people depend on your department getting that right."

"Now Mrs. DeVos do you have any direct experience in running a bank?" asked Warren.

"Senator, I do not," replied DeVos.

"Have you ever managed or overseen a $1 trillion loan program?" asked Warren.

"How about a billion dollar loan program?" asked Warren.

"How about participating in one?" Warren asked if DeVos or her children had ever taken out a student loan from the federal government, the answer, of course, was no.

And DeVos refused to commit to enforcing federal rules that prevent waste, fraud, and abuse against predatory for-profit institutions like the ITT Technical Institutes shut down by the Obama administration and Trump University, which settled a $25 million dollar lawsuit alleging fraud shortly before Trump took office.

But DeVos appears to be selling herself short. She does have experience with higher education, with financial ties to a debt collections agency.

Student loan debt in America recently topped $1.3 trillion and continues to grow. The average Class of 2016 graduate has $37,172 in student loan debt, up six percent from last year.

This staggering debt is a big problem for students, parents and society as a whole. Student loan payments are surpassing groceries as the biggest monthly expense for many households. The crisis prompted Sen. Bernie Sanders to propose a bold solution, free education at public institutions, while on the campaign trail.

While many economists and policymakers see a looming disaster, Betsy DeVos apparently sees an opportunity to cash in.

In a Office of Government Ethics report that was completed January 20, DeVos agreed to divest from a long list of companies that pose a conflict of interest.

On the list, are a number of firms that have found ways to profit off of public education.

Among them is LMF WF Portfolio, a company which helped finance a $147 million loan to a debt collection agency that does business with the Department of Education, called Performant Financial Co.

Performant recently lost out on a U.S. Department of Education contract and is appealing the decision with the Government Accountability Office. Performant desperately needs that contract because it represents 24 percent of its business, according to the company's SEC report, and its stock is tanking to $2 a share. If confirmed as Secretary, DeVos would be in a position to influence the awarding of these contracts and would have oversight responsibility for private debt collectors working for the government, explains the Washington Post.

The Consumer Financial Protection Bureau, the financial watchdog agency that Senator Warren helped to create during the financial crisis of 2009, also has numerous complaints against the company registered in its public database.

After receiving a flood of complaints about abusive collection practices (the most common complaint is that consumers are dogged for debt they do not owe), CFPB is considering further regulating the debt collection industry and proposed new rules in 2016.

DeVos has agreed to divest herself from these companies and a list of others profiting from providing education-related services, such as KinderCare Education associated with junk-bond king Michael Milken, but her financial ties to these firms illustrate how motivated she is to monetize a public education system that most Americans consider a public trust. Other education-related firms on the list include, T2 Systems, Varsity News Network, N2Y LLC, Caldwell and Gregory, Inc., Flip Learning and more.

"It is already unquestionable that Betsy DeVos is the most unqualified Education Secretary nominee in our nation's history, but it is clear that if she is confirmed, she will make the student debt crisis exponentially worse," said Scot Ross of One Wisconsin Now, who has pushed for meaningful solutions in the state of Wisconsin. "Allowing borrowers to refinance their federal student loans, just like you can a mortgage, is something that would immediately allow 25 million borrowers get lower interest rates at no net cost to taxpayers."

"But if Betsy DeVos is personally profiting from the existing system, she will likely do nothing to help the hardworking student loan borrowers across Wisconsin and across the nation," said Ross.

I wonder how many other people on Trump's team have ties to the student loan industry. Also, does anyone out there know how many Congressmen and Senators hold stock, etc., in student loan servicing companies or student loan debt collection companies?
Great list of questions. The student loan atrocity has been built over the span of decades. I would like to learn how much debt has accumulated and persisted since when. I know persons who are clearly taking these loans with them to their graves never having gotten a chance to contribute to an adult economy.
Who is responsible for prosecuting her for this and which attorney cannot argue that she clearly is violating this conflict and will resume profiting from this the instant she leaves office? Are the wealthy so amoral they can lie and not blink the way she does?
How unusual that a debt collection company would receive complaints... Not... Devos is a billionaire. She has many investments, and a portfolio company that made a loan to a debt collection company that has a portion of their business collecting student loans probably flew under her radar. Let's hope she can fix the DoE - the public education system has continually declining results, while costs continue to escalate at over 6x the rate of inflation.
Betsy DeVos is on track to and is supportive of eliminating the Dept of Education. After all, she doesn't need a job. No student loan debt collection agency has flown under her radar. Her family owns and/or has financial ties to them. She has no intention of fixing the DOE. Donald Trump has hired an entire cabinet of billionaires who are against and charged with dismantling their respective departments. None of them are qualified to administer or improve the workings of their appointed areas. They need no experience to destroy them. This is part of Trump strategist Steve Bannon's agenda to dismantle the government, and he has Trump's ear.
Student Loan holders were initially snared during the Reagan years when many protections for consumers were taken away from society in general. Now these same holders who have struggled with these their entire lives take them into their retirement years as their social security benefits are being garnished.
Is Sally Mae tied up in all this too? They started stealing tax returns from me just a year or so before Obama left office despite his law saying they couldn't (I live in Texas, so of course right wingers here don't give a damn about the law if it goes against their ideology) and I can't help but wonder if Sally Mae is at least associated with DeVos in some way.