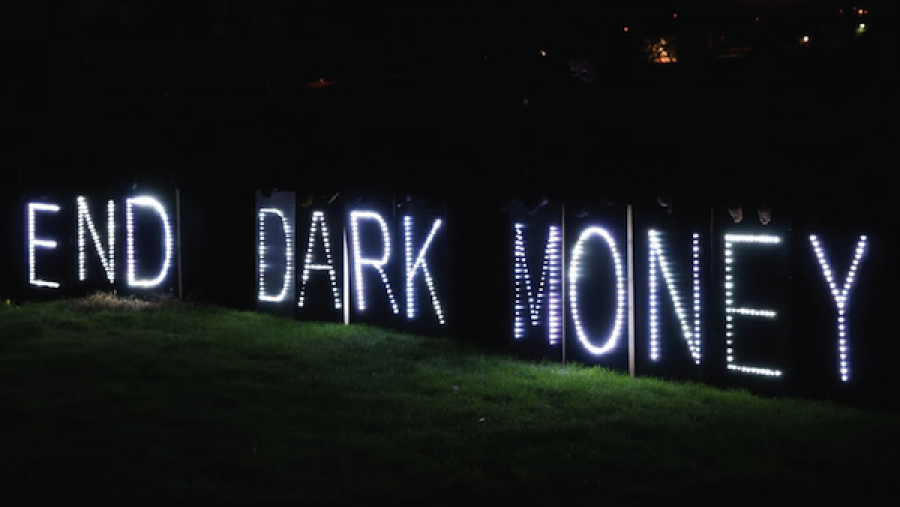 A bipartisan effort to enforce Wisconsin’s longstanding laws governing coordination between campaigns and independent groups has been mislabeled a “partisan witch hunt” by a well-funded legal and media campaign, with the ultimate goal of undermining what remains of limits on big money in politics, according to a new report from the Center for Media and Democracy, The Assault on Clean Election Laws The Well-Funded Campaign to Legalize Coordination in Wisconsin and Nationwide.

“Anti-coordination laws have become more vital than ever before in the post-Citizens United world, where ‘independent’ political organizations are raising and spending unlimited funds for elections but keeping their donors a secret,” said Brendan Fischer, CMD General Counsel and the author of the report. “If a candidate can coordinate with these secretly-funded groups and establish shadow campaign committees, then the candidate contribution limits and disclosure requirements are rendered meaningless.”

And that, it seems, is precisely the goal.

“Proponents of more secret money in politics aim to use this case nationally to argue against common sense campaign laws designed to prevent corruption, and to intimidate regulators from enforcing the laws that remain on the books,” said Lisa Graves, CMD’s Executive Director.

How did an investigation led by Republicans and the state’s nonpartisan Government Accountability Board get counter-factually recast as a politically-motivated "witch hunt" by Democrats against Republicans?

Key to the spin surrounding the probe has been the Franklin Center for Government and Public Integrity’s “Wisconsin Reporter” website, which has produced more than 160 stories (and counting), but without routinely disclosing that it was launched and funded by Eric O'Keefe, WiCFG’s director and the chief plaintiff in the lawsuits challenging the probe. Nor has Franklin Center disclosed that its Director of Special Projects, John Connors, is also president of Citizens for a Strong America, another group facing criminal liability in the investigation and which is almost entirely funded by WiCFG.

The federal judge who issued an extraordinary ruling halting the investigation in May of 2014, Judge Rudolph Randa, cited Franklin Center/Wisconsin Reporter stories as “evidence” that the investigation was politically motivated. Yet Judge Randa has his own issues: as the Center for Media and Democracy’s PRWatch was first to report, he has regularly attended all-expenses-paid “judicial junkets” funded by, among others, the Charles G. Koch Charitable Foundation and the Lynde and Harry Bradley Foundation—financial interests directly tied to the groups under investigation.

The future of the probe now rests with the Wisconsin Supreme Court, but some of those justices also face a significant conflict of interest: two of the primary groups potentially facing criminal liability in the probe, WiCFG and Wisconsin Manufacturers & Commerce, have been the dominant spenders in Wisconsin Supreme Court elections in recent years. They spent more than $10 million to elect the four justices in the Court’s Republican majority, in most cases spending more than the candidates themselves.

In other words, the future of the investigation–and with it, the future of Wisconsin’s clean elections laws–could be decided by justices who were elected to the bench by precisely the same organizations facing criminal liability.

CMD’s report seeks to correct the record, describe how such a warped portrayal came into existence, and warn that if this attack on the enforcement of campaign finance laws is successful, it could have significant consequences for transparency and anti-corruption laws in elections in Wisconsin and around the nation.

When Scott Walker says, "It's working," this is precisely what he means.