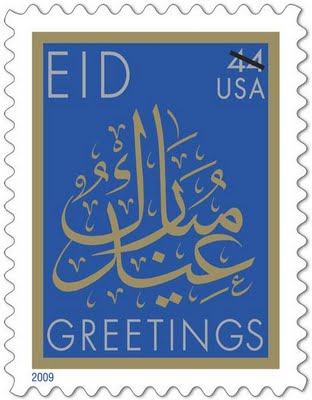 this site is very nice. i like it..tnx dinesh
It's always important to check out the facts of a story before automatically believing it to be true. Snopes, http://snopes.com/ is a good source to get an unbiased, accurate assessment of a story.