As the American Legislative Exchange Council (ALEC) gears up for its 40th birthday party in Chicago, Illinois, next week, some state legislatures are digging into taxpayers' pockets to pay for ALEC politicians to travel to the birthday bash.

ALEC "Wipes the Fingerprints Off the Murder Weapon"

South Dakota made headlines earlier this year, since amidst cuts to important social services such as healthcare and education, the legislature's Executive Board decided to use taxpayer dollars to foot the bill not only for ALEC travel, but also to pay the $100 membership fees for all 105 state legislators -- which would put taxpayers on the hook for $10,500. And the price tag will be much higher to fund legislators' flights and hotel rooms for ALEC meetings, where they will be lobbied by special interests and urged to pass corporate-friendly "model bills" in their state.

"When it comes to public policy, ALEC is the middleman that wipes the fingerprints off the murder weapon," writes a former Republican legislative staffer, Ryan Gruber, in a Sioux Falls Argus-Leader opinion piece. "Legislators mostly socialize, but attend a few meetings that primarily serve as a conduit for distributing pre-prepared donor-friendly model legislation that these legislators then take back to their home states and try to pass into law."

What's the Matter with Kansas?

South Dakota is not alone.

Legislators in Kansas will also fly to ALEC's Chicago birthday using taxpayer dollars to subsidize registration fees -- which cost around $500 -- plus their flights, hotel rooms, and meals if they serve a "leadership" role within ALEC.

Some two dozen Kansas lawmakers may be headed to Chicago. Given ALEC's goals of "limited government" and "reduced taxes," some newspapers think that it is "comically ironic" that some of these legislators are asking taxpayers to foot the bill.

The editorial board of Kansas' The Hutchinson News writes:

it's a special type of hypocrisy when a group of legislators who brand themselves as budget watchdogs and small government conservatives eagerly line up for a taxpayer handout to help pay for a voluntary networking weekend in Chicago. 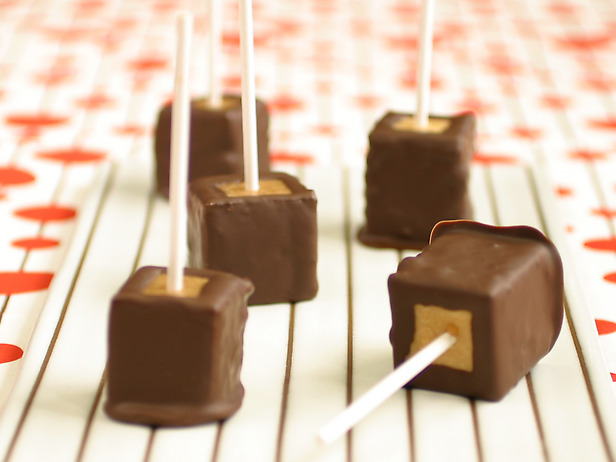 Other states that have used public funds to send legislators to ALEC events include Virginia, Maine, and Tennessee. In states like Wisconsin, politicians have used taxpayer funds to pay their ALEC membership dues.

But Pennsylvania might take the (cheese) cake: in addition to paying for legislators' ALEC travel, in 2007, ALEC members in the legislature snuck a line item into the budget to spend $50,000 in taxpayer funds to cater ALEC's conference in Philadelphia, including $3,000 in public dollars for cheesecake lollipops.

It is not known whether Illinois taxpayers are footing any part of the bill for ALEC's upcoming 40th birthday meeting in Chicago.

Man ALEC Baldwin is one mean dude! I never knew! I didn't receive my welfare check yesterday. It must be his fault!
Taxpayers complain and complain and complain about how their hard earned dollars are spent mindlessly by the government officials...BUT we do NOTHING to stop the practice! What is wrong with the present day complainers? Why don't we hold our officials responsible? Why do we go like lambs quietly to the slaughter? Taxpayers had better wise up soon and speak up with their votes or our freedom of speech will not be the only thing that's lost to these huge corporations!