The U.S. Navy's Chief of Information (CHINFO) is taking on water. "Navy leaders have placed increased demands on CHINFO," which have "long outstripped CHINFO's capacity to respond," admits the Navy's solicitation for public relations help.

When China submitted its bid to host the 2008 Summer Olympics, it promised that journalists would have "complete freedom to report" from the country. However, "sites such as Amnesty International or any search for a site with Tibet in the address could not be opened at the Main Press Center [in Beijing], which will house about 5,000 print journalists when the games open Aug.

"It's hard to take the airlines seriously when they try to play the pity card with consumers," opines Advertising Age. The trade publication's biting editorial comes in response to a public relations push by the Air Transport Association of America (ATA).

Attendees at the Netroots Nation conference in Austin were offered the latest Nation magazine with a cover article by Christopher Hayes. He writes, "This year, MoveOn turns ten. ... 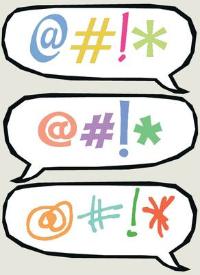 Advertisers are increasingly writing swear words into television commercial scripts just so they can bleep them out.

The Corn Refiners Association launched an 18-month, $20 to $30 million public relations and advertising campaign "to convince consumers that HFCS [high-fructose corn syrup] isn't the evil it has been made out to be." The industry group is running ads in major newspapers -- under the banner "time for a little food for thought" -- that say HFCS has the "same natural sweeteners as table sugar and honey." The campaign, which was created by the 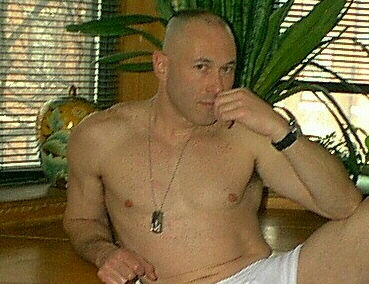 "If you ever wondered what happened to Jeff Gannon, the former conservative reporter whose questionable White House credentialing and ties to several sex Web sites forced him out of a job," he's an active member of the National Press Club.

The largest PR and communications firm in France is asserting that "Wikipedia cannibalizes the image" of the biggest French corporations and their CEOs. Euro RSCG 's complaint is that Wikipedia articles score exceptionally high in search engine rankings -- often ahead of the corporations' own websites.