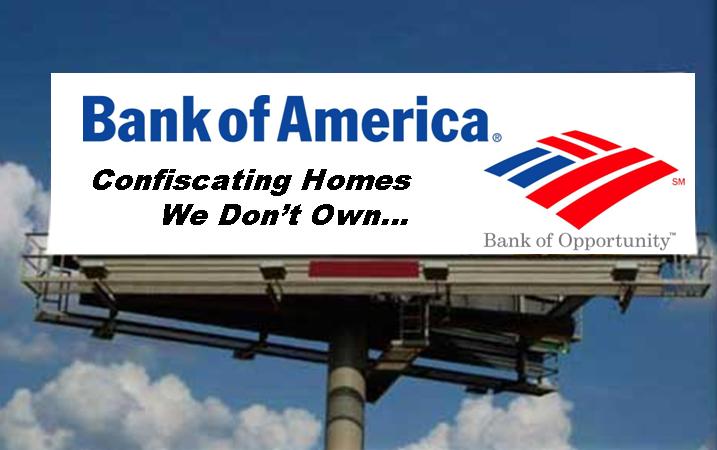 Citizens of Nash County, North Carolina have hired the Raleigh-based public relations firm Campaign Connections to help stop Sanderson Farms from building a chicken processing plant in their community. Citizens call the slaughtering plant an "industry of yesterday" and say locating the plant in Nash County will make it harder to lure higher-tech businesses to the area, like biotech, pharmaceutical and alternative energy companies. Campaign Connections says citizens sought their help to correct misinformation, like the notion that they oppose bringing jobs to the area. Citizens say they aren't opposed to jobs, or to Sanderson Farms, but feel the company is not a "good match" for their community. As part of a strategy to oppose the plant, some Nash County citizens have bought stock in Sanderson Farms so they can be included in the company's Board of Directors meetings. 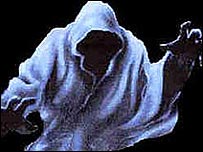 The White House and many Congressional Democrats recently caved to Republicans in a deal extending all of the Bush tax cuts for two years in exchange for a 13-month extension of unemployment benefits. The deal reverses stated opposition by many Democrats to an extension of tax cuts for the top income bracket, with 25 percent of the savings from the deal going to benefit the richest one percent of Americans. While Democrats who supported the bill claimed to do so begrudgingly, the plan has many avid supporters who justify its lopsided benefits by insisting that tax cuts for the rich and for businesses create jobs and benefit the economy. This is a big myth.