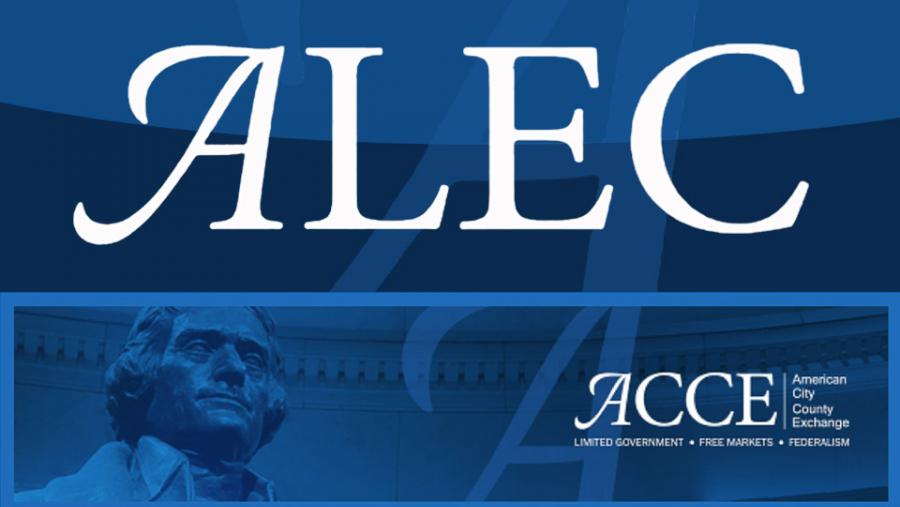 With Congress and the states gridlocked and dominated by special-interest spending, America’s cities have emerged as engines of policy innovation. From efforts to raise the minimum wage and secure paid sick days to bills banning fracking, some of the biggest progressive policy victories in the United States are happening at the local level.

So how has the American Legislative Exchange Council (ALEC), a powerful lobby serving right-wing interests at the state level, responded to this resurgence of local democracy? With a systematic effort to destroy it.

On the fourth anniversary of our award-winning "ALEC Exposed" investigation, which we launched in July 2011 on the cover of The Nation, CMD exposes ALEC's "little brother" the American City and County Exchange (ACCE) and its concerted effort to stomp out local progressive policies and promote ALEC's wage-crushing agenda.

Read our full story in The Nation here.