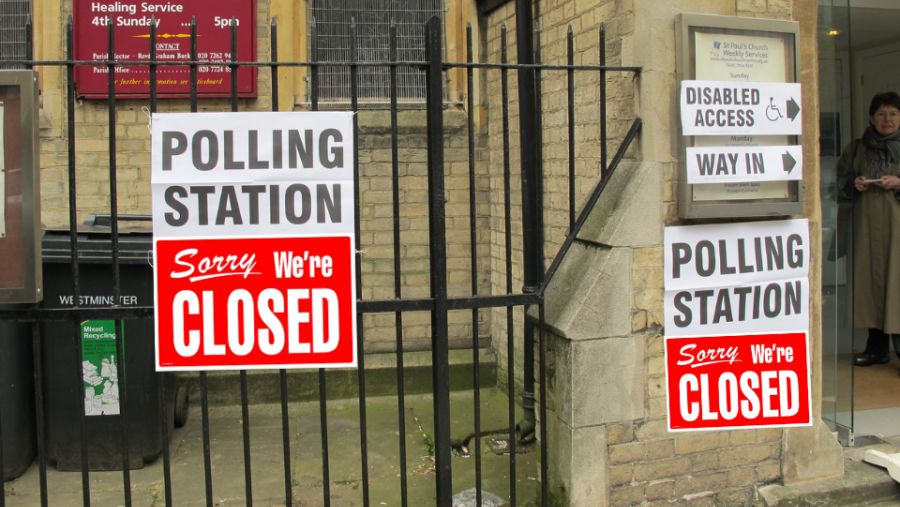 MADISON – The Center for Media and Democracy (CMD) joined a diverse coalition of more than 300 organizations today calling on corporate members and sponsors of the American Legislative Exchange Council (ALEC) to cease its support and involvement with the group over its role in pushing a wave of voter suppression bills in the states this year.

ALEC is an pay-to-play operation where legislators and corporate lobbyists meet behind closed doors to adopt model legislation on a broad range of public policy issues, While ALEC is ostensibly nonpartisan, it aligned itself with the Trump administration, and virtually all of its legislative members are Republican.

CMD has identified more than 100 Republican politicians connected to ALEC in just six battleground states who are lead sponsors or cosponsors of those voter suppression bills. ALEC is also pushing to loosen restrictions on poll watching activities that historically have been used to intimidate Black voters, and its national board treasurer is leading the controversial "audit" circus by pro-Trump conspiracy theorists in Maricopa County, Arizona.

"Faced with public outrage over legislation that creates barriers to voting rights enacted or proposed in more than 47 states, and the bills’ disproportionate impact on people of color, young people, and the elderly, hundreds of companies have publicly denounced any discriminatory legislation that makes it harder for people to vote. Perhaps your company is one of them," the letter reads.

"Nonetheless, your participation in ALEC serves to promote and legitimize the group’s anti-democratic efforts to create more barriers to voting."

Koch Industries, Pfizer, FedEx, and Anheuser-Busch were among ALEC corporations receiving the letter.

"Instead of funding special interest groups that are creating barriers to our freedom to vote, corporations should be joining the movement to deliver the promise of democracy to everyone," said Karen Hobert Flynn, president of Common Cause, which organized the sign-on letter.

"By supporting ALEC, dozens of corporations — many of whom pledged solidarity with Black workers and consumers just last year — are secretly funding efforts to silence Black voters," said Scott Roberts, senior director of criminal justice and democracy campaigns at Color of Change. "We see right through their hypocrisy, and we are issuing this letter to demand that these businesses take a stand for racial justice."

ALEC disbanded its Public Safety and Elections task force in 2012 after fierce public and corporate backlash over its role in promoting controversial voter ID and "stand your ground" laws. But in 2019, it quietly created a new, secret working group on elections to coach legislators on partisan gerrymandering strategies and how to use "voter fraud" myths to roll back recent gains in voting access.

"ALEC puts partisanship and pay-to-play over principle," said Arn Pearson, CMD’s executive director. "So it's no surprise that they have fully embraced the doctrine of racist and undemocratic voter suppression to preserve GOP minority rule."

"Corporations that are serious about fair elections should publicly denounce ALEC's voter suppression efforts and quit the organization," Pearson said.