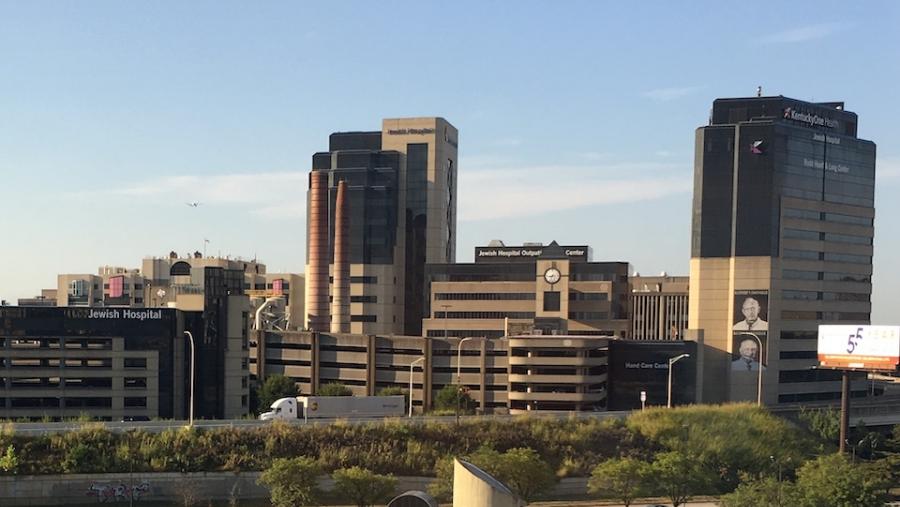 On February 12, 2020, by a bipartisan vote of 86-7, the Kentucky state House approved a $35 million loan to save the 462-bed Jewish Hospital in Louisville from closing. Despite a majority of Republicans supporting the loan, one interest group in the state opposed it, the Koch-backed Americans for Prosperity (AFP).

Serving as Koch's "grassroots," AFP spends millions in election cycles and is a key component of Charles Koch's political network. AFP’s budget, which has been primarily funded through the now folded, Koch-funded Freedom Partners with other right-wing foundations chipping in, was $96 million in 2018.

AFP-Kentucky opposes a state loan for the University of Louisville to offset some of the cost of purchasing the Jewish Hospital, along with its clinics and other facilities.

The Kentucky House reduced the initial University of Louisville's request of a $50 million loan, and instead passed a $35 million loan and sent it to the Senate, where it now awaits action.

The university, which had just ended a joint operating program with the hospital, bought it outright in November 2019 from KentuckyOne Health, a state hospital network, and needed the loan to keep all of its facilities open.

University of Louisville, which had been receiving taxpayer funding for services its medical faculty and residents provided at Jewish Hospital, in addition to financial support for its School of Medicine's research, would lose about $51 million a year if it didn't make the purchase. Thus, the university would lose more money than the $35 million loan, even if the university defaulted on the entire loan.

Without the loan the university stated that "2,000 jobs would be on the chopping block and the patients who depend on Jewish Hospital would have had a hard time finding another hospital that had room for them."

Under the legislation, the university will pay back half of the loan within five years, and then incrementally pay the rest back in the following years.

This wasn't good enough for AFP-Kentucky, which denounced the legislation as an example of "corporate welfare and cronyism." In testimony before a House committee, Andrew McNeil, the director of Kentucky AFP, represented the only major "interest group" to oppose the deal. He believed taxpayers could be on the hook if the university defaulted and wanted it to get a private bank loan, something the university already said was impossible.

Meanwhile, Koch Industries and its subsidiaries, especially Georgia-Pacific, have received over $400 million in state and local government loans and tax abatements just since 2007, according to Good Jobs First.