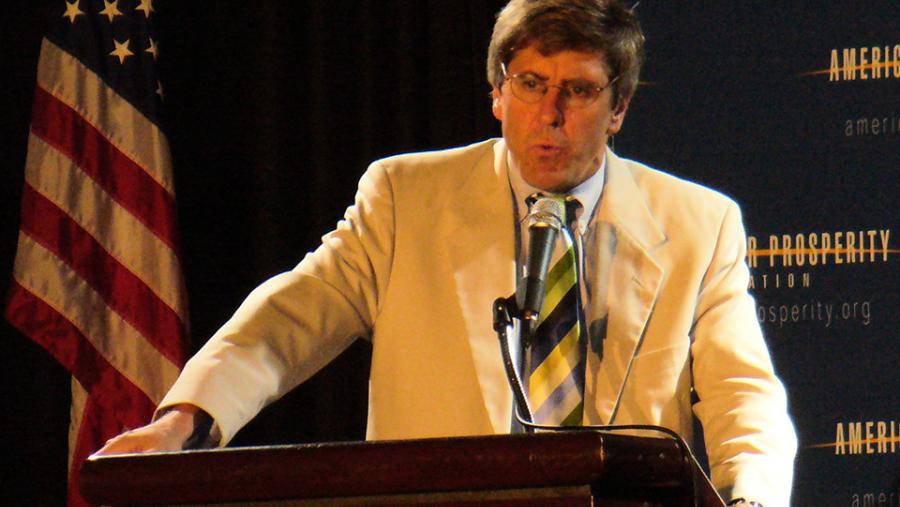 This article is reprinted with permission from Right Wing Watch.

In 2010, longtime GOP political operative Mark Block, together with strategist Linda Hansen, approached Herman Cain, then a retired pizza-chain magnate, with an idea for a for-profit enterprise designed to scare employees of privately-held companies into voting for their employers' favored candidates: Herd them into the break room, give them a seminar about the evils of government, social services and labor unions, and then register them to vote.

According to Hansen, "when Herman [Cain] first heard the concept here, he said, 'You've come up with the answer to ACORN!'" She was referring, of course, to the now-defunct organizing group that was felled by dirty trickster James O'Keefe, whose Project Veritas receives much of its funding through the network of donors built by the billionaire brothers Charles and David Koch. For gravitas of a certain fashion, Stephen Moore, then on the editorial board of the Wall Street Journal, was pulled in.

Today, Moore awaits his nomination to the Federal Reserve by President Donald Trump, who really wanted to get the band back together when he mentioned both Moore and Cain as his picks to the central bank. But if Moore passes muster -- which is looking less likely by the hour -- he'll have to go on without his sideman, seeing as new sexual harassment allegations against Cain led to a rare rebuke of the president by Republican senators, four of whom said they would not confirm Cain if he were nominated. It remains to be seen whether Moore will survive to confirmation after a litany of misogynist comments surfaced in his past writings for National Review. 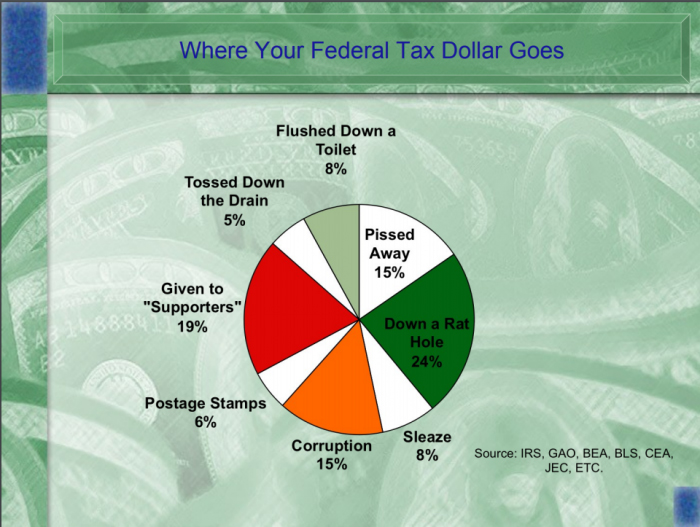 In 2011, I broke the story of Prosperity 101, as Hansen called her enterprise, for AlterNet and The Investigative Fund at The Nation Institute. Here's a synopsis of my findings.

At the time, Block was racking up points with the Kochs as he built the Wisconsin chapter of their flagship group, Americans for Prosperity, into a political powerhouse that would go on to create the momentum that brought former Gov. Scott Walker and current U.S. Sen. Ron Johnson to power. Hansen, meanwhile, was executive director of an umbrella group of right-wing non-profits conceived by Block, the Wisconsin Prosperity Network. (Block and Hansen went on to manage Cain's presidential campaign, with Block starring in the Cain campaign's famous "smoking man" ad.)

After recruiting Cain as a pitchman, Block and Hansen sought a more establishment sort of frontman to join him on the hustings, someone who would be perceived to have real economic expertise. They found one in Stephen Moore, an editorial writer at the nation's premiere financial newspaper.

Moore was already a regular on the Koch-group speaking circuit, appearing regularly at Americans for Prosperity Foundation events -- for which he was paid handsomely. At the time I reported the story, Moore confirmed that he had been paid somewhere between $180,000 - $200,000 for (as tallied at the time of my 2011 report) his 24 appearances at Americans for Prosperity events.

Long before Donald Trump paraphrased it, Moore was uttering a refrain that was music to his benefactors' ears: Global warming, he said, "was the greatest hoax of the last 100 years."

Although both Hansen and Moore contended at the time of my report that Moore was not compensated for his appearances at their Prosperity 101 workplace seminars, it bears noting that Hansen was permitted to trade on the Americans for Prosperity name with her for-profit business, and was given a breakout session at an Americans for Prosperity Foundation conference to sell it. And Moore likely wanted to please his paymasters -- both the Kochs and Rupert Murdoch, whose News Corporation owns the Wall Street Journal. (News Corp. outlets frequently march in lockstep with the political enterprises of the Kochs.)

It worked like this: For a fee, Moore or Cain would come to a workplace you owned to put on a "voluntary" employee seminar on what was ostensibly good for workers economically -- which coincidentally happened to be what was far better for very rich people who didn't want to pay taxes, observe environmental protections or engage in collective bargaining. I found that all of the businesses involved were privately-owned companies whose principals belonged to the Koch donor network.

The most notorious among them was Menards, a chain of home-improvement stores based in the Midwest, whose owner, John Menard, is known for abusing his workers and putting toxic waste, including chromium and arsenic, from his businesses out for pickup with his own household trash. That little trick earned him a $1.7 million fine. (More about the horrors of Menards here.)

But even if you lay aside the grifting, the misogyny and his contempt for government -- and please don't! -- Moore's lack of expertise in, well anything, but especially economics, along with his propensity to just make stuff up (a Trump man through and through), should be disqualification enough.

Here's an excerpt from my 2011 report, highlighting Moore's contribution to the "Prosperity 101™" textbook:

In "The Keys to Prosperity," Moore's chapter in the Prosperity 101™ textbook, he offers up a series of charts, some of them indecipherable, including a pie chart called "Where Your Federal Tax Dollar Goes." (It's apparently derived from an earlier presentation Moore made at an AFP Foundation event, the same charts can be found here; scroll to slide no. 16 for this one.) Citing such official sources as the Internal Revenue Service, the Government Accountability Office, and the Bureau of Labor Statistics, it features eight slices labeled "Flushed Down a Toilet," "Pissed Away," "Down a Rat Hole," "Sleaze," "Corruption," "Given to 'Supporters,'" "Tossed Down the Drain," and "Postage Stamps." (The latter, Moore baselessly contends, accounts for 6 percent of your tax dollars -- which is, incidentally, six times the allotment for non-military foreign aid.)

So, there's your Stephen Moore, economist, right there. We know what happened to Herman Cain. Linda Hansen, meanwhile, is still selling her "Prosperity 101™" books on Amazon. And Mark Block? According to Carole Cadwalladr, writing for The Guardian, he's the guy who introduced Steve Bannon to SCL Group, which became Cambridge Analytica, thanks to a major investment by Bannon patron Robert Mercer, who installed Bannon as executive vice president. After a beta test pushing the United Kingdom's Brexit referendum, Cambridge Analytica, armed with a cache of ill-gotten Facebook data, surreptitiously entered the 2016 presidential campaign. And the rest is history.

The band may not be quite back together, but its former members are all singing the same song.

Adele M. Stan is editor of Right Wing Watch, and a columnist for The American Prospect.