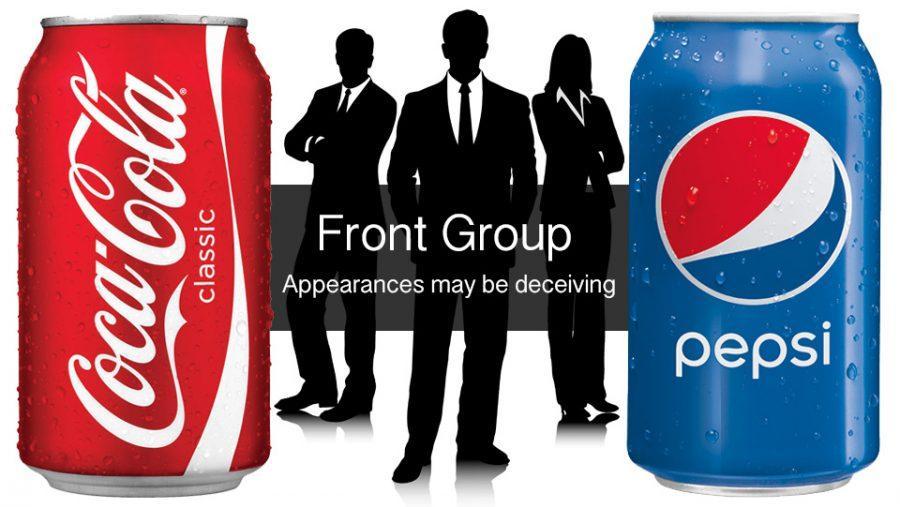 The results of Seattle's first evaluation of its new sales tax on sodas and other sugar-sweetened beverages are in: More kids and adults are drinking water, and it brought in more than $10 million in revenue for use on educational and health programs in its first six months.

These early results look promising and track data from other cities where soda taxes are having a positive impact on public health. Yet, the beverage industry is spending millions -- over $5.3 million as of early September -- to preempt any further local democratic efforts to curb sugar consumption and raise revenue in the state of Washington.

Public health campaigners have succeeded in getting eight localities across the country to enact taxes on sodas and other sugary beverages as a way to crack down on sugar consumption and battle obesity. These measures are being promoted by the public health community to counter the rise in obesity, diabetes, and heart disease. But they are facing sophisticated opposition campaigns spearheaded by the deep-pocketed American Beverage Association (ABA), the trade association representing soda industry giants Coke and Pepsi.

Initiative 1634 is crafted as an anti-grocery tax measure and opens with the warm and fuzzy language, "Whereas access to food is a basic human need of every Washingtonian."

But Washington doesn't have a state tax on groceries, and food and food ingredients are already exempt from taxation. Only drinks that contain less than 50 percent fruit juice can be taxed, according to a state Department of Revenue determination in August 2017.

The beverage industry has worked to frame the sugar-sweetened beverage tax issue as one of groceries in order to associate its products with foods that are markedly healthier than its own and broaden its political coalition, as the Center for Media and Democracy (CMD) has reported.

The soda industry-funded initiative campaign's supporters in Washington have staged rallies and testified on social media about "protecting our basic necessities, like food." Local news reports note that -- in fact -- "no tax on groceries has been suggested by local government." Nevertheless, the campaign now has some minority business owners as well as the Teamster drivers who transport soda and does not hesitate to use these parties as surrogates.

This use of surrogates to act as more sympathetic front men for the billion dollar beverage industry is straight out of the playbook created by the tobacco industry. Techniques such as this and, in fact, preemption itself were wielded as weapons by Big Tobacco in the '80s and '90s to stop communities from regulating their deadly product by creating smoke-free workplaces.

Vic Colman, Director of Washington's Childhood Obesity Prevention Coalition (COPC) and a public health policy expert, told CMD that "conflating" sugar-sweetened beverages with healthy groceries is a "smart tactic," but asked, "Most people understand that groceries are not taxed in Washington, so why talk about preventing that when it's already here in place?"

COPC was instrumental in putting Seattle's beverage tax in place and is part of the coalition committee opposing Initiative 1634.

Colman called this a "David vs. Goliath dynamic" and said he expects the industry to "spend frankly whatever it takes to have a reasonable shot to win... But we have the truth, so we'll work to get that message out... Nobody likes someone up the food chain telling them what can and can't work out," adding that the ballot measure is designed to trample local democracy.

Over $7.9 million of the "Yes! to Affordable Groceries" initiative committee's contributions -- more than 98 percent -- comes directly from Coca-Cola, Pepsi, Dr. Pepper Snapple/Keurig Dr. Pepper, and Red Bull, according to PDC data as of early September 2018. These funds are in addition to the industry's combined contributions to PACs and legislative campaigns in the state this election cycle.