Teamsters Vote to Authorize a Strike at UPS | PR Watch

Teamsters Vote to Authorize a Strike at UPS 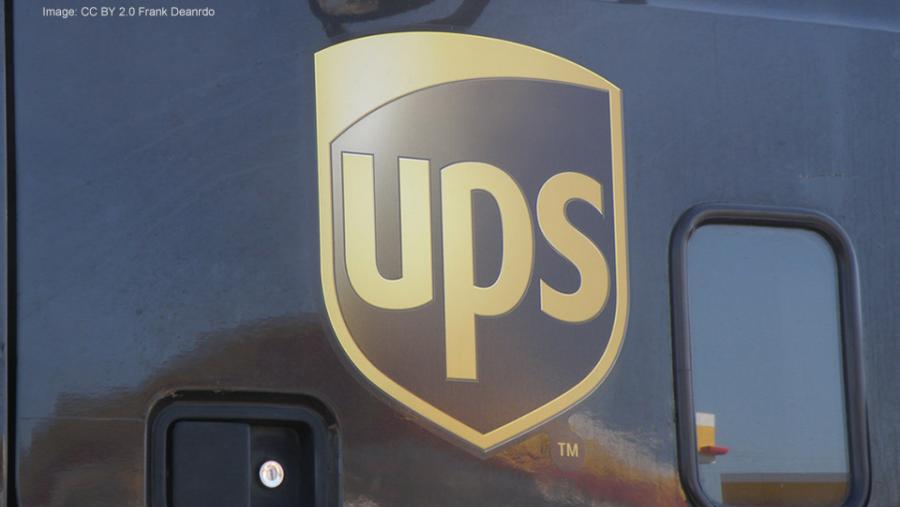 On June 5, over 90 percent of the 250,000 members of the International Brotherhood of Teamsters working for United Parcel Service and UPS Freight voted to authorize a strike if needed in current contract negotiations.

The vote sets up a major test case for President Trump's claims that savings from the massive corporate tax cut pushed through by Republicans in Congress last fall will result in higher wages for American workers.

UPS is a member of the American Exchange Legislative Council (ALEC), the corporate-funded group where global corporations and state politicians vote behind closed doors on ways to rewrite state laws that govern your rights. ALEC strongly supported the Republican tax cuts.

UPS has in fact reaped big savings from the Tax Cuts and Jobs Act of 2017. But it is unclear if any of those benefits will be passed on to UPS workers.

A Center for Media and Democracy (CMD) analysis of first quarter 2018 earnings found that many of ALEC's corporate members have announced layoffs despite experiencing substantial increases in earnings because of the tax cuts.  U.S. icon Harley-Davidson, for example, saw big tax savings, but recently announced the layoff of 800 workers at its Kansas City, Missouri plant, slated for shutdown in 2019.

CMD has also reviewed UPS's first quarter 2018 earnings report to the Security and Exchange Commission, and the company has announced a substantial but unspecified decrease in income taxes for the year.

The UPS report says, "Our effective tax rate for the first three months ended March 31, 2018 was approximately 19.0% compared with 31.8% for the same period of 2017." The federal tax cut lowered the tax rate for all companies from 35 percent to 21 percent.

As of March 31, UPS had over $4 billion in cash and cash equivalents on hand. The company's first quarter revenue increased 10 percent to $17.1 billion.

The UPS-Teamster negotiations have been underway since early April, with pay increases and benefits on the table along with health and safety issues. The strike vote strengthens the union's position at the bargaining table.

"As we anticipated, the company's initial economic proposals do not address our members' needs...," said Denis Taylor, Director of the Teamsters National US Negotiating Committee. "Our mission continues to be protecting the livelihoods of all our UPS members and their families."

UPS provides over 250,000 "brown" collar workers a middle-income wage, less and less the case for large corporations in the U.S. these days.

Teamsters Want UPS Out of ALEC

UPS has been active in ALEC since 2012 as a member of its Commerce, Insurance and Economic Task Force, and was a "Vice Chairman Level" sponsor of ALEC's 2017 annual meeting. UPS's Mike Kiely, vice president and managing director of U.S. government affairs, sits on ALEC's Private Enterprise Advisory Council that UPS has long served on.

UPS is involved in ALEC's push in the states to pass "right-to-work" laws. Right-to-work laws undermine unions by preventing them from negotiating contract provisions that require all workers, including non-members, to contribute to the costs of union representation on the job, even though they get the benefits.

The Teamsters, in wanting UPS to quit ALEC, say, "...ALEC and its backers like the Koch Brothers are looking at ways to influence officials at the local level. For example, ALEC has promoted legislation that would halt local governments from passing their own laws raising the local minimum wage like scores of cities have done nationwide."

Stay tuned to CMD for updates on the UPS-Teamster negotiations.