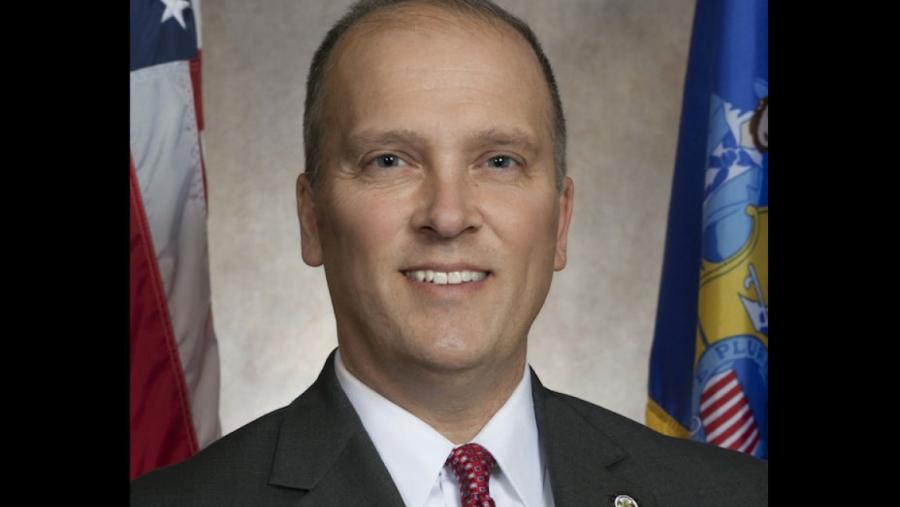 In January, an association of Republican top law enforcement chiefs brought together a group of state officials-turned-lobbyists to advise conservative attorney general hopefuls how to staff and lead a business-friendly office if they get elected.

The theme of their conversation, hosted by the Republican Attorneys General Association (RAGA), was "personnel is policy." Among the lessons offered to candidates: Be nice to lobbyists, personally handle your office's dealings with businesses, and keep a close eye on the staffers in your environmental and consumer protection divisions.

Two former attorneys general, Jon Bruning of Nebraska and Jerry Kilgore of Virginia, participated in the panel, as did ex-Wisconsin Deputy Attorney General Andy Cook and former West Virginia Solicitor General Elbert Lin. Bruning, Kilgore, Cook have all registered to lobby at the state level, while Lin works for a law and lobbying firm that represents energy companies. Their companies and clients have been big donors to RAGA.

RAGA has faced scrutiny because its members worked with donors to challenge federal regulations. The forum in Washington suggests the criticism hasn't fazed them: the lobbyist-stacked panel was part of RAGA's "AG Academy," a private, two-day event designed as a training session for candidates for attorney general and an opportunity for them to meet with executives at companies that donate at least $50,000 annually to the association.

Craig Holman, an ethics advocate at Public Citizen, said RAGA's AG Academy sounds like "a method for wealthy special interests to get immediate access and influence over candidates that they hope will eventually become attorneys general."

Bruning, who served as Nebraska's attorney general from 2003-15, recounted how GOP law enforcement chiefs first decided to sue the federal government over the Affordable Care Act, the 2010 health care law, and eventually fought to overturn dozens of federal rules. "The Obama administration brought regulation, after regulation, after regulation, and we started to challenge it," he said. "It was fun. We liked it. We realized we could affect policy."

Bruning, whose firm has lobbied for Richmond, Va.-based tobacco company Altria, the National Rifle Association, Amazon, and Facebook, told candidates that "you can't move on those challenges without the right people in your office." His firm donated $10,900 to RAGA last year, while Altria and the NRA together delivered more than $1 million to the association; Facebook contributed $100,500.

"Certainly one of my goals was not to have a consumer protection division that was active and getting ahead of you," said Kilgore, who served as Virginia's attorney general from 2002-05. "We made it clear ... that we weren't going to go after companies unless we gave the approval in the front office. It's important to set that tone early on that you want to be in charge of face-to-face dealings with companies [and] interactions with all the businesses in the commonwealth."

Kilgore, who is registered to lobby in Virginia for health care provider Mountain States Health Alliance and the online incorporation company LegalZoom, added that "when I chaired RAGA it was important to work hand in glove with the business community." His current employer, Cozen O'Connor P.C., donated $100,150 to RAGA last year.

Andy Cook, who served as deputy attorney general at Wisconsin's Department of Justice, described how his office forced out the longtime director of its environmental protection unit, Tom Dawson. "He worked with environmental groups behind the scenes. And we had to, quite frankly, remove him after a while," Cook said. "And we had one person in our office watch every case that unit was doing." After Dawson's departure, the Department of Justice settled a major pollution case with 3M, but in an unprecedented development the company was not required to pay a fine.

Cook said the department also "paid very close attention to what was going on in consumer protection and watched every case going through."

Cook's clients currently include Koch Companies Public Sector, LLC -- an affiliate of Koch Industries, the conglomerate run by billionaire brothers Charles and David Koch -- and the U.S. Chamber of Commerce's Institute for Legal Reform, which works to limit lawsuits against businesses. Koch Industries donated $205,000 to RAGA last year, while the Institute for Legal Reform donated $590,000.

'Someday You'll Be On The Other Side'

When RAGA's policy director, Adam Piper, asked the panel how their offices used to deal with the association's corporate members, Bruning recommended candidates make lobbyists look good for their clients.

"It's very easy, it costs you nothing as AG to be kind and make the guy that's just the hired help -- a guy like me, a guy like us, just trying to make a living -- make him look good when you're AG," he said. "Because someday you'll be on the other side. You're AG but you're not AG for life."

Referring to Wisconsin Attorney General Brad Schimel, Bruning said that "Schimel's been a pro at this. I show up with my client. My client looks the other way, rolls his eyes, and then he looks at my client and says, 'Jon Bruning's the best representative you could possibly bring in here!' He makes me look good, and I appreciate it." (Bruning, who is not registered to lobby in Wisconsin, didn't respond to a request for comment.)

"When you guys are AGs and candidates, it's so easy to be kind and make that person who's there just trying to make a living, make him look good, and you can do that for everybody," Bruning continued. "And I know by the time you win, you'll have done that a thousand times."

Schimel: When you talk about watching out for regulatory overreach, don't forget the [inaudible] of attorneys general watching out for regulatory overreach in your own state -- the importance of holding your regulatory agencies to the rules. That's one where our governor lets me be the bag man pretty frequently. He's happy to let me tell his DNR, or DOR, or DSPS or whatever that you guys are going too far. And then I get to be the bad guy. But I don't necessarily hate that role -- being the bad guy.

Andy Cook: One area that we had significant challenges in, I would say, is our environmental protection unit coming in, we had a longtime director for 30 years who quite frankly, when I was in private practice, was an environmental activist arguing from the Department of Justice. He worked with environmental groups behind the scenes. And we had to, quite frankly, remove him after a while. And we had one person in our office watch every case that unit was doing. Also, consumer protection, we just paid very close attention to what was going on in consumer protection and watched every case going through.