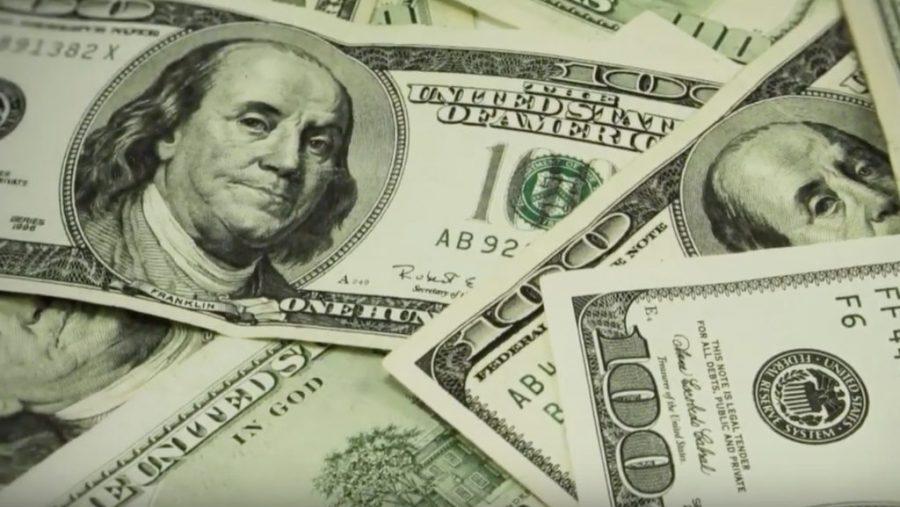 The names of hundreds of members of the American Legislative Exchange Council (“ALEC”), details of which are closely guarded by the group, are revealed in a document obtained by Documented through a public records request.

The names of the members were listed in a document that details the conference registrations for ALEC’s 44th annual meeting that took place in Denver, Colorado in July 2017.

The document does not account for the entirety of ALEC’s membership–since not all of ALEC’s members registered for the conference–but hundreds of names are revealed here, many for the first time.

ALEC is an industry-backed group that promotes “model” legislation on a range of topics, much of it controversial. Its agenda includes bills aimed at privatizing education and healthcare, rolling back environmental regulations, and limiting consumer protections. Most recently, ALEC adopted a policy aimed at repealing the 17th Amendment, which provides for the direct election of U.S. Senators.

Increased awareness of ALEC in recent years has led more than 100 corporations to distance themselves from the group since the Center for Media and Democracy started its ALEC Exposed project in 2011 (Note that I previously worked at CMD). Many of those corporations now appear to be re-engaging with ALEC according to this list.

Below are some of the key findings in the document:

Below is a sortable and searchable version of the data compiled by Documented. An alternative version is available here.

This story was originally published in Documented here.