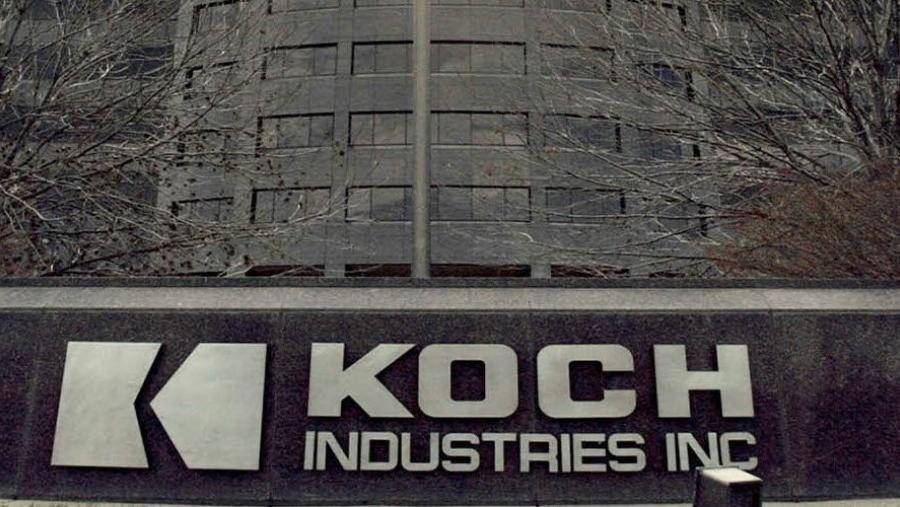 The Koch-funded American Legislative Exchange Council (ALEC) has hired Grant Kidwell, a former analyst from two major Koch-backed groups–Americans for Prosperity and the Charles Koch Institute–to lead its Energy, Environment and Agriculture (EEA) task force, a position that has been left vacant since July.

Kidwell’s first week at ALEC comes as the group holds its States and Nation Policy Summit, currently taking place in Nashville, Tennessee. Among the measures being discussed is a resolution urging the EPA to scrap the 2009 endangerment finding for greenhouse gases, which formed the legal basis for the federal government to regulate greenhouse gas pollution. According E&E News, the fossil-fuel funded Heartland Institute is rumored to be behind the resolution.

This story was originally published in Documented here.