ALEC May Want to Reconsider This "Legislator of the Week" Award 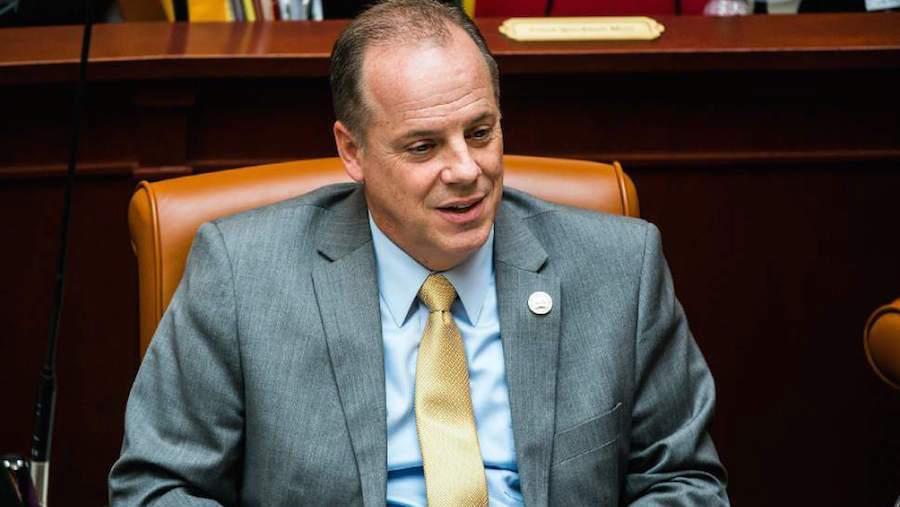 Every week the Koch-funded American Legislative Exchange Council (ALEC), together with the right-wing FreedomWorks, announces a "Legislator of the Week."

This week, as the fate of Roy Moore, the GOP Senate candidate accused of dating and/or molesting teenagers while serving as an Alabama District Attorney hangs in the balance, ALEC decided to choose a legislator who has had trouble defining rape.

Rep. Brian Greene (R-UT) is happy to introduce ALEC-Koch cookie-cutter bills into the Utah state legislature: "I have used their model policies on issues such as civil asset forfeiture reform and occupational licensing reform. As a result, I have been a leader in my state on both of these issues," boasted Greene. "Occupational licensing reform" is a favorite of the Koch brothers, pushed in op-ed after op-ed by Koch Industry's General Counsel Mark Holden.

But that's not what he is nationally famous – or notorious – for.

In 2015, Greene said – and these are his words: "If an individual has sex with their wife while she is unconscious … a prosecutor could then charge that spouse with rape, theoretically," Greene said during a legislative committee hearing. "That makes sense in a first date scenario, but to me, not where people have a history of years of sexual activity."

An opinion writer for the New York Times spelled out what Rep. Greene meant in case his "theoretically" made it seem that it may never happen.

Not justifying, just not OK with criminalizing — or something. He was merely looking out for all the married couples out there who have given each other advance permission to initiate sex even in the event of unusually deep REM sleep, alcohol-induced blackouts and comas.

At ALEC's July meeting in Denver, the group decided to adopt a bill to make sure that accused rapists could "lawyer up" before disciplinary hearings on college campuses, but apparently rejected a broader bill to help accused victims navigate their way through the judicial system. The "Sexual Assault Survivors Bill of Rights" has disappeared from the ALEC website.