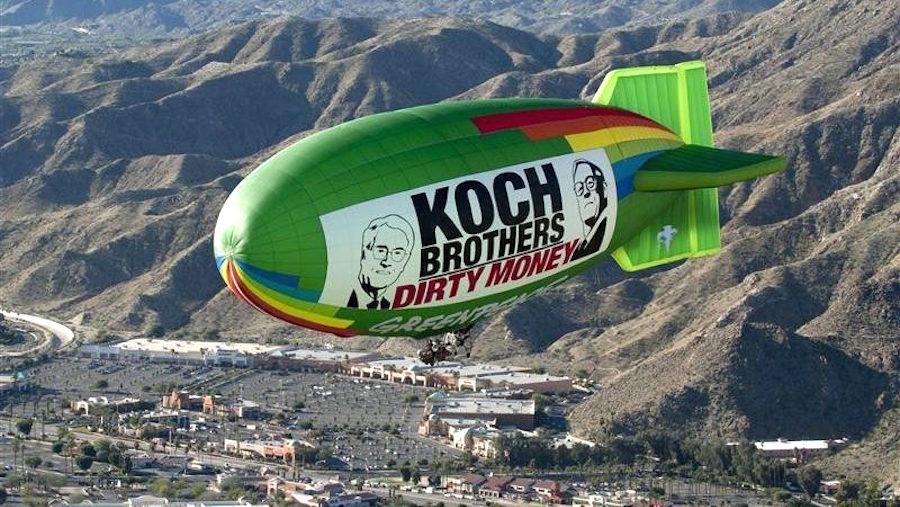 The federal government has slapped eight of the American Legislative Exchange Council's (ALEC) known corporate board leaders with more than $6.2 billion in federal fines and penalties for misconduct or corporate crimes since 2000.

The companies pay thousands of dollars each year to sit on the "Private Enterprise Advisory Council" of ALEC, a pay-to-play organization that lets its corporate members rub elbows with lawmakers and draft bills promoting their interests for legislators to take back home to their states. ALEC re-branded its corporate board as an "advisory council" in 2013 after Common Cause and CMD filed a complaint against the group with the IRS for being a corporate lobby masquerading as a charity.

The extensive violations data is accessible for the first time thanks to "Violations Tracker," an expanded database of federal regulatory actions created by Good Jobs First. The tally of fines and penalties does not include state enforcement actions, such as the billions that Altria and three other major tobacco companies are required to pay for illnesses caused by smoking under a master settlement with 46 states.

Good Jobs First's database shows that the eight ALEC companies had over 2,000 separate instances of federal fines and penalties for health and safety, environmental and consumer protection violations, employment discrimination, and other categories of misconduct over the past 18 years.

Given that only a small percentage of corporate misconduct triggers federal action resulting in fines and penalties, the actual number of violations is most likely much larger.

Exxon provides a prime example of why repeat violators ally themselves with groups like ALEC in order weaken regulations and influence public policy. Exxon pumped more than $1.7 million into ALEC over a 17-year period as part of a written industry plan to use ALEC to sow uncertainty about climate science and undermine international climate treaties, and to promote Exxon's legislative goals around cap-and-trade policies, fracking, the Keystone Pipeline, and opposition to the Obama Administration's Clean Power Plan.

CMD and Common Cause filed a detailed complaint with the IRS in October 2016 regarding ALEC's misuse of its tax-exempt status to promote Exxon's corporate interests.

Subsequent articles will look at the regulatory behavior of other individual ALEC companies, as well as the record of task force members on the very issues they seek to affect.