U.S. Chamber Works Behind the Scenes to Gut Whistleblower Protections 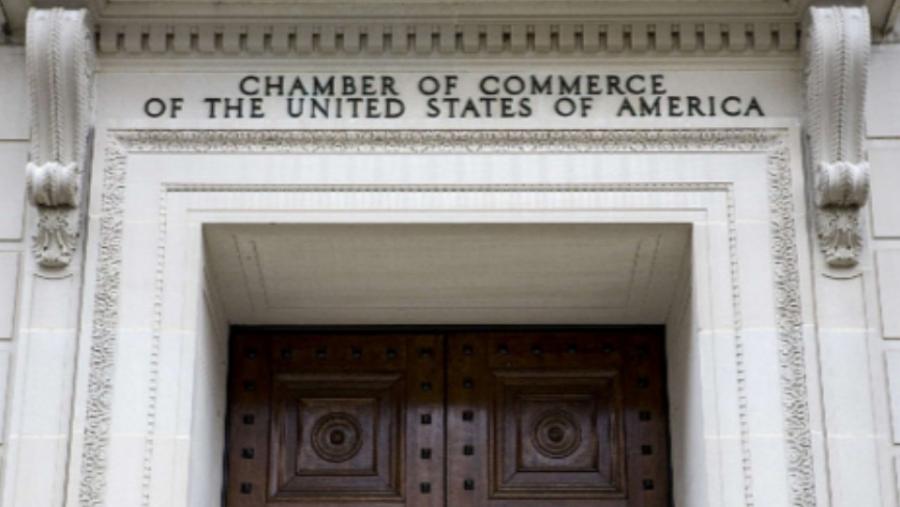 Efforts to gut the federal False Claims Act backed by the U.S. Chamber of Commerce got a hearing on Capitol Hill Thursday. The federal push builds on previous back-door Chamber efforts through the American Legislative Exchange Council (ALEC) to discourage states from pursuing fraud claims.

The False Claims Act (FCA) allows the government to recover from businesses that defraud government programs like Medicare and Medicaid, and protects whistleblowers who report suspected fraud on government contracts. According to the Department of Justice, cases brought under the FCA resulted in the recovery of $42 billion from 1987-2013, making it an important legal tool for deterring fraud and protecting public funds.

Ensuring that contractors don't defraud the government is clearly in the public interest. Yet for a number of years, the Chamber has been targeting the FCA through its lobbying efforts and its Institute for Legal Reform, which advocates policy changes that would reduce financial penalties on many companies and make it harder for whistleblowers to report alleged misconduct.

Three of the four scheduled speakers at Thursday's hearing on "Oversight of the False Claims Act," held by the House Judiciary Subcommittee on the Constitution and Civil Justice, called for the FCA to be overhauled; two have clear ties to the U.S. Chamber.

Larry D. Thompson of the University of Georgia School of Law advocated for "greater creativity" in ethics oversight—offering the U.S. Chamber's proposal as an exemplar.

Thompson served as Deputy Attorney General under President George W. Bush and was previously a member of the U.S. Chamber's Board of Directors.

Jonathan Diesenhaus, a lawyer with Hogan Lovells US LLP, claimed that the qui tam statute gives too much power to whistleblowers "with less than honorable intentions." Diesenhaus wrote a report on state qui tam statutes and FCAs for the Chamber's ILR, and presented on potential FCA "reforms" at an Institute for Legal Reform summit in 2013.

This won't be the first time the U.S. Chamber has gotten seemingly independent sources to mouth its talking points.

The Chamber has also worked through ALEC to pressure state lawmakers against strengthening state-level false claims laws, as shown in documents uncovered by Common Cause and reported on by The New York Times.

In 2012, a U.S. Chamber lawyer was the co-chair of ALEC's Civil Justice Task Force, along with Ohio state legislator Bill Seitz. After consulting with the Chamber's representative about a proposed False Claims Act to protect whistleblowers in Ohio, Seitz told The New York Times, "he learned that the bill, as originally written, would have been 'a trial lawyer’s bonanza.'" Seitz then began drafting an ALEC-friendly model and sent a warning to a fellow state legislator about the push to increase false claims litigation.

"While this is understandable, as states are broke, the considered advice from our friends at ALEC was that such legislation is not well taken and should not be approved," Seitz wrote.

Seitz's efforts on the Chamber's behalf did not go unnoticed. He received the Institute for Legal Reform's "State Legislative Achievement Award" the following year.

Makes sense. If you're the arm of privatization in government, wouldn't want some icky malcontent to endanger our lucrative-luvvy contracts, now would we? Just astonishing how far people completely hostile to the public interest can rise within the public service.