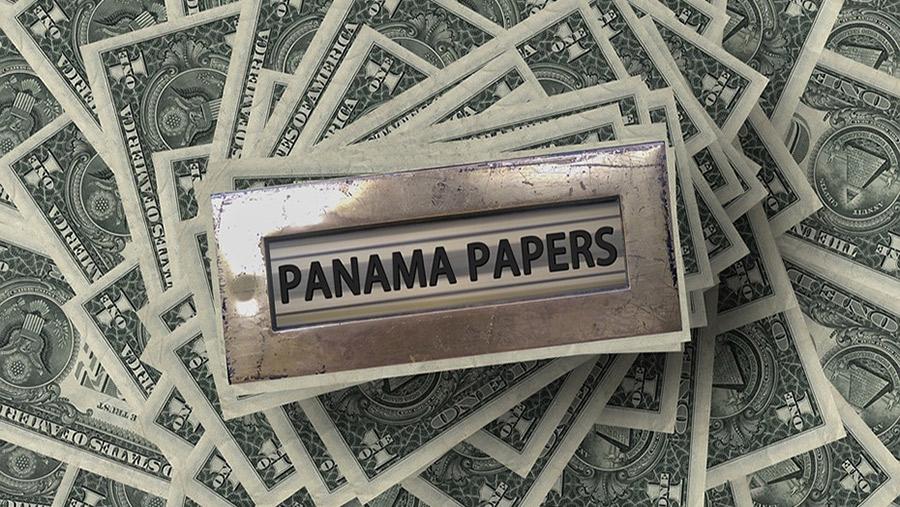 An unprecedented leak of millions of documents from the Panamanian law firm Mossack Fonseca has revealed how some of the world's most powerful figures hide their wealth from taxation and public scrutiny. But it also exposes the bankruptcy of the promises of transparency and better governance that helped corporate interest groups like the American Legislative Exchange Council (ALEC) sell the American public on "free trade" with Panama.

The "Panama Papers" document how members of the global elite from Russian President Vladimir Putin, to multiple members of China's Politburo, to a FIFA ethics committee member have secreted billions of dollars—much of it likely acquired through corruption and questionable financial schemes. The growing scandal has already prompted Icelandic Prime Minister Sigmundur Davíð Gunnlaugsson to resign, on April 5, has British Prime Minister David Cameron defending his family tax dealings in Panama, and much of the 3.4 terabyte leak has yet to be analyzed.

When the United State signed the Panama Free Trade Agreement less than a decade ago, the promise of promoting better workplace, environmental, and legal standards in Panama was one of the key arguments used by free trade cheerleaders like ALEC to bypass concerns of critics that "free trade" is just another way for corporations and the very wealthy to ship jobs and capital to low-wage countries with fewer protections for workers and the environment.

As the Panama Papers clearly show, claims that FTAs could also promote better legal and fiscal governance appear to be empty promises.

Promises of Jobs and "Transparency" Helped ALEC and Others Sell FTA

The Panama FTA was first negotiated under President George W. Bush in 2007, but was not passed by Congress until 2011, under President Barack Obama, who signed the trade agreement despite earlier criticism of free trade during his election campaign.

In the run-up to the FTA's passage, Panama's status as a notorious tax haven was the key argument of critics. Public Citizen's Global Trade Watch group had an intern set up a tax haven to show how easy it was to do. Bernie Sanders told the Senate that Panama was "a world leader when it comes to allowing large corporations and wealthy Americans to evade US taxes."

Yet champions of the FTA and the status quo corporate agenda, including ALEC, touted its supposed economic and legal benefits.

ALEC's Resolution Urging Congress to Pass the Panama Trade Promotion Agreement (TPA) not only promised that the TPA would "expand opportunities for American workers." It made the ludicrous claim that "the U.S.-Panama TAP will enhance Panama's legal framework and business environment, which are important to…increase transparency."

ALEC has always backed the corporate free trade agenda and it supports the TransPacific Partnership now.

Pressure from skeptics pushed the Obama administration to sign a highly publicized Tax Information Exchange Agreement in December 2010. "Today, we are ushering in a new era of openness and transparency for tax information between the United States and Panama," said Treasury Secretary Geithner at the time. Secretary Hillary Clinton also touted Panama transparency, saying it "passed important new laws on labor rights and tax transparency."

Yet, as Public Citizen pointed out, the tax agreement included a loophole allowing Panama to avoid transparency if it was "contrary to the public policy" of the country.