CMD Calls on ALEC to Disclose Information during Sunshine Week 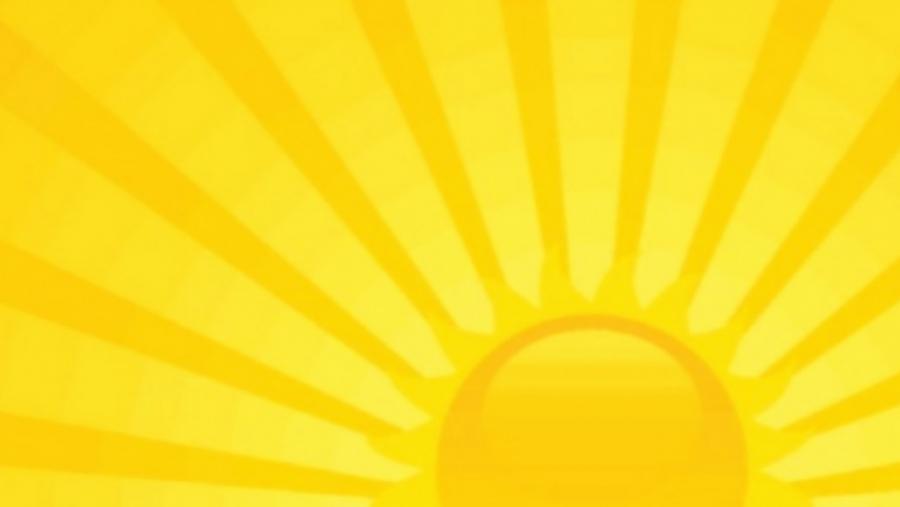 In the spirit of national Sunshine Week, the Center for Media and Democracy (CMD) has written a letter to the American Legislative Exchange Council (ALEC) and its state chairs (see list) calling on them to live up to their own statements about the importance of transparency and release basic information about their legislative operations.

All levels of government should be open to public scrutiny… By enhancing transparency, taxpayers are better able to keep their representatives accountable and ensure that the government is operating in their best interest."

"It's interesting that ALEC has touted the principles of public transparency for government accountability," said CMD executive director Lisa Graves. "Now we'd like to see ALEC apply those principles to their own legislative activities and interactions between ALEC legislators and ALEC corporations that undermine accountability."

In the letter, CMD wrote:

As you know, the primary purpose of ALEC and its sister organization, the Jeffersonian Project, is to move a legislative agenda in the states through the promotion of "model" legislation approved by ALEC task forces where corporate lobbyists and special interests vote as equals with state legislators. ALEC has claimed that more than 1,000 of its bills are introduced each year. In one mailing to its corporate funders, and echoed in public materials from 2011, ALEC boasted: "With our success rate at more than 20 percent, I would say that ALEC is a good investment. Nowhere else can you get a return that high."

The watchdog group then called on ALEC and its state chairs to release:

CMD asked ALEC to provide that information for the past five years, and to make the information public on a regular and timely basis each year moving forward.

"ALEC is a tool for global corporations to secretly influence state legislators and turn their corporate wish lists into legislation," Graves said. "The public has a right to know who is trying to re-write their state laws, and what special interests are the real underwriters paying to fly their elected officials around the country for ALEC junkets."

"CMD urges the press and good government advocates in each state to insist that ALEC legislative leaders not just tout transparency but actually behave with transparency regarding ALEC's corporate funding in order to better ensure that government is accountable to the people they are elected to represent," Graves said.

How will we know if our state chair responded and did as asked? I am from CA and would like to know if the woman in my state that is their chair has obliged to this request.
Don't hold your breath waiting for them to release the information you requested. They have no legal obligation to do so and they will not hand over the information.