Showdown in the "Show-Me State" 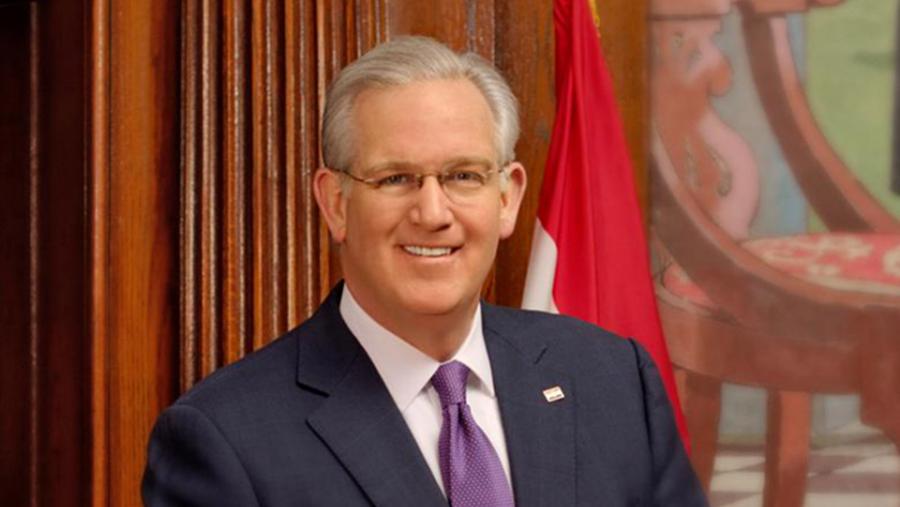 Missouri's General Assembly will meet next week under pressure from corporations and their lobbyists to override Governor Jay Nixon's veto of bills that would curb local government control over wages, paid sick leave, and other employment policies and make Missouri a Right-to-Work state.

Both bills vetoed by Nixon are high priorities of the American Legislative Exchange Council (ALEC), an organization that drafts, distributes, and promotes model legislation designed to benefit its corporate and conservative funders, including major supporters Charles and David Koch.

The "Bag Bill" that Became a Christmas Tree

Over the past four years, ALEC and its allies in the restaurant, hotel, and other industries have stepped up their use of preemption legislation to stop local democratic action on progressive policies they disagree with.

According to Mark Pertschuk, director of Grassroots Change, ALEC and their corporate backers find it easier to wield influence in 50 capitols than in thousands of city halls. ALEC provides one-stop shopping for corporations looking for legislators to do their bidding.

Governor Nixon vetoed the bill in early July, saying that it was "a clear example of unwarranted government intrusion–in this case, interference with the policymaking of local governments and the abandonment of the principle of local control."

Mayors from across Missouri have also asked lawmakers to sustain the Governor's veto.

Rhonda Perry, the program director of the Missouri Rural Crisis Center, denounced the bill saying "We know what it takes to run our farms, businesses, and families. Yet, once again, politicians in Jefferson City and the big special interests that finance their campaigns are trying to take away our right to make choices for ourselves."

Passage of "Right-to-Work" laws, which keep unions from collecting fees from nonmembers to cover collective bargaining and other costs and have led to smaller, weaker unions and lower worker wages and benefits, is a top ALEC priority.

ALEC supporter Missouri billionaire Rex Sinquefield has long worked to pass a state Right-to-Work bill. Sinquefield's operation, called "Pelopidas," has bankrolled ALEC and was a major sponsor of ALEC's 2013 Annual Meeting. He has also given hundreds of thousands in campaign contributions to ALEC legislators in Missouri. (Learn more about Sinquefield in this reporter's guide and in the snapshot summaries uploaded below.)

When Governor Nixon vetoed HB116 he noted: "For generations, the ability of workers to join together and bargain collectively for fair wages, and training has lifted the living standards of families everywhere both union and non-union."

The showdown over both of these vetoes could happen on Wednesday, September 16, the first day of the state's General Assembly session. A two-thirds majority vote in each chamber is required to override the Governor's vetoes of HB722 and HB116.