Back to ALEC, Back to (Private) School | PR Watch

Back to ALEC, Back to (Private) School 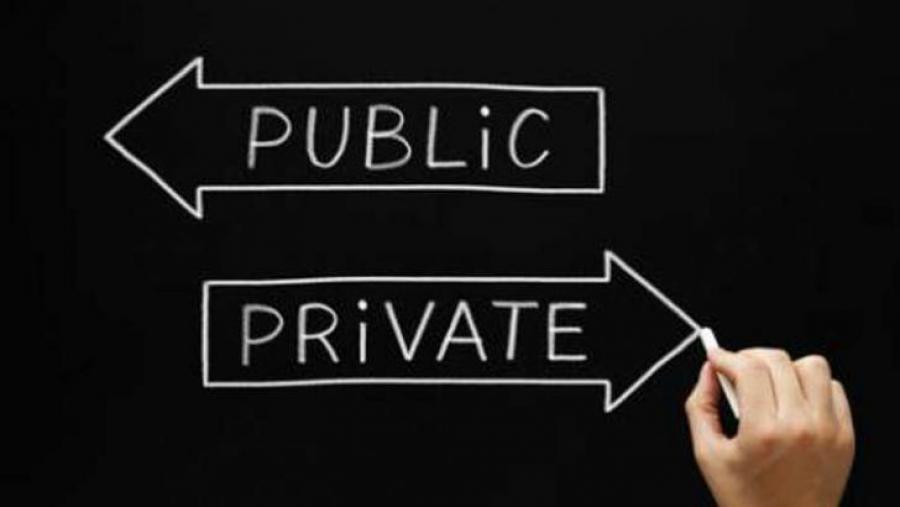 On the heels of a newly passed state budget that again leaves our K-12 public schools behind without ample and consistent funding, I recently headed back to where the school privatization push all began--the American Legislative Exchange Council, or ALEC.

ALEC and its members, including the American Federation for Children (AFC), have become more powerful than our citizens' voices at the State Capitol. Despite massive public urging from Wisconsin school superintendents, principals, teachers, parents and students for consistent and adequate K-12 public education funding, Republicans legislators chose to dump more money into an unaccountable private voucher school system.

Since Republicans took over our state Capitol in 2011, they have cut $1.2 billion from public K-12 education. Under this latest budget, 55 percent of school districts will get less general student aid than they did last budget cycle and Wisconsin is spending $1,014 less per public school student than it did in 2008.

Yet for the private school special interests, this budget was like Christmas morning, with presents that blew the student enrollment caps off the statewide private school voucher program, diverted an additional $600-800 million from public schools over the next decade and increased per-pupil spending in the statewide private voucher system more than what even Governor Walker had proposed. The cherry on top was the last minute, late night passage of the special needs voucher program, which funds private schools for special needs students without requiring specialized instruction, teacher training or current legal protections.

At ALEC's recent conference, I saw firsthand how these successes have emboldened them. State legislators were urged to push further for universal vouchers with no income or eligibility limits and for funding parity for unaccountable, independent charter schools.

The most far-reaching model bill the ALEC Education Taskforce adopted, Education Savings Accounts (ESAs), was pushed by AFC, and recently adopted in Nevada. Public monies are deposited into individual student accounts that parents may spend on any educational system. According to Nevada lead sponsor state senator Scott Hammond, this bill impacts 94 percent of public school students and will open up the floodgates to private schools in Nevada, sending "shockwaves" throughout the country.

And state legislators are being called upon as the foot soldiers to carry out ALEC's orders. As Arizona Senator Debbie Lesko rallied when concluding her remarks in support of Educational Savings Accounts—"We're here to save our country. That’s what ALEC helps us do."

Or, more accurately, destroy the foundation of our democracy—quality public education. ALEC and many Republican legislators in Wisconsin have no vision for public education because they do not want it to exist. But there is a way to stop ALEC's destructive policies. With 78 percent of Wisconsinites opposed to public education cuts, it starts with you.

There was one piece of advice from Senator Lesko's ALEC speech that we should listen to--"Elections matter."