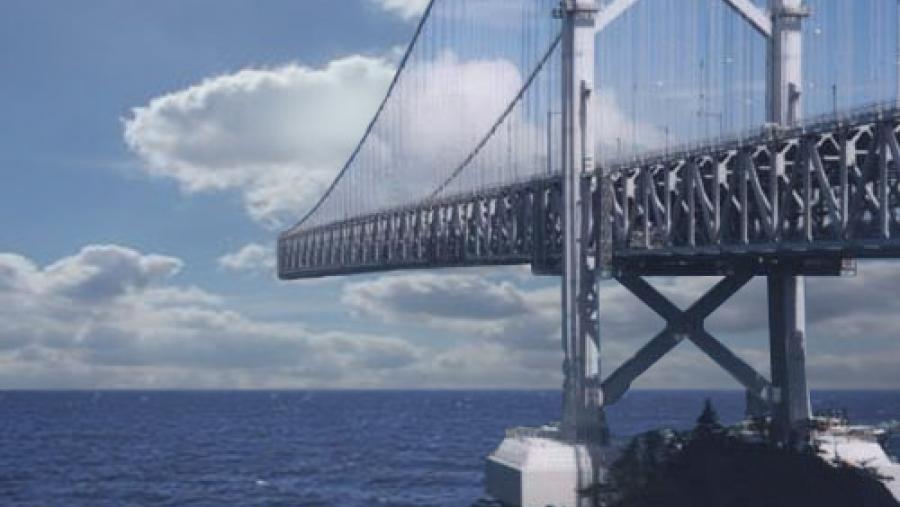 UPDATE July 15th -- Earlier this week, Senate Majority Leader Mitch McConnell (R-KY) invoked cloture on the ESEA bill, which contains provisions to expand the Charter Schools Program. The final vote will be held today. McConnell's move to bring matters to a close came as a surprise to the authors of the bill who had expected a more robust debate, and, as EdWeek reports, "especially squeezes Democrats who are still working on proposals to beef up accountability."

As both the House and the Senate consider separate bills that would reauthorize and expand the quarter-billion-dollar-a-year Charter Schools Program (CSP), the Center for Media and Democracy (CMD) has examined more than a decade of data from the National Center for Education Statistics (NCES) as well as documentation from open records requests. The results are troubling.

Between 2001 and 2013, 2,486 charter schools have been forced to shutter, affecting 288,000 American children enrolled in primary and secondary schools.

Furthermore, untold millions out of the $3.3 billion expended by the federal government under CSP have been awarded as planning and implementation grants to schools that never opened to students.

Charters Much More Likely to Close

The failure rate for charter schools is much higher than for traditional public schools. In the 2011-2012 school year, for example, charter school students ran two and half times the risk of having their education disrupted by a school closing and suffering academic setbacks as a result. Dislocated students are less likely to graduate and suffer other harms.

In a 2014 study, Matthew F. Larsen with the Department of Economics at Tulane University looked at high school closures in Milwaukee, almost all of which were charter schools. He concluded that closures decreased "high school graduation rates by nearly 10%" The effects persist "even if the students attends a better quality school after closure."

Hidden behind the statistics are the social consequences. According to a 2013 paper by Robert Scott and Miguel Saucedo at the University of Illinois. They found that school closures "have exacerbated inter-neighborhood tensions among Chicago youth in recent years" and have been a contributing factor to the high rate of youth incarceration.

Using federal data, CMD has compiled an interactive map of every charter school that has been forced to shutter between 2001 and 2013:

Because the U.S. Department of Education does not provide the public with any accounting for the amount of taxpayer money—whether state or federal—that has been spent on these failed charter schools, there is no way to estimate the total amount of money missing in action. However, the Center for Popular Democracy (CPD) recently estimated that "according to standard forensic auditing methodologies, the deficiencies in charter oversight throughout the country suggest that federal, state and local government stand to lose more than $1.4 billion in 2015."

According to a PowerPoint presentation CMD has uncovered, the watchdogs at the U.S. Department of Education's Office of the Inspector General are currently conducting major nationwide probes into the lack of accountability and oversight within the Charter School Program. One of these audits focuses on where federal grants end up when charter schools are forced to close. A spokesperson for OIG confirmed to CMD that these investigations are ongoing.

The new probes come in the wake of a scathing 2012 audit, which exposed an utter lack of financial controls in the case of money awarded to charters that later closed. "The school files had no follow-up documentation for any of the 12 closed schools reviewed," the OIG noted in the case of California. The U.S. Department of Education had conducted no oversight and failed to ensure that states receiving tens or hundreds of millions in grants had "procedures to properly account for SEA grant funds spent by closed charter schools."

Meanwhile, U.S. Department of Education officials have assured stakeholders that the problems with millions disappearing down black holes are now a thing of the past. But the fact that the OIG has found reason to launch major investigations this year tells a different story.

It is impossible to anticipate the findings of the ongoing OIG probes, but even a cursory review of federal charter school grants in Wisconsin and Indiana, conducted by CMD, uncovered dozens of schools that were created out of seed money under the program but later forced to shutter because of financial mismanagement, failure to educate students or lack of enrollment.

Wisconsin received $69.6 million between 2010 and 2015, but out of the charters awarded sub-grants during the first two years of the cycle, one-fifth (16 out of 85) have closed since.

Indiana was awarded $31.3 million under the Charter Schools Program between 2010 and 2015. One of the reasons the state landed the grant, the reviewers contracted by the U.S. Department of Education to score the application make clear, was that charter schools in the state are exempt from democratic oversight by elected school boards. "[C]harter schools are accountable solely to authorizers under Indiana law," one reader enthuses, awarding the application 30/30 on the rubric "flexibility offered by state law." This "flexibility," which the federal program is designed to promote, has been a recipe for disaster:

In April 2015, Education Secretary Arne Duncan testified in front of the Appropriations Subcommittee on Labor, Health & Human Services and Education on abuse of federal funding by for-profit colleges, such as ITT Tech, that were "taking advantage of a massive influx of taxpayer resources."

"The findings that we are putting forward are pretty stunning…pretty egregious. The waste of taxpayer money—none of us can feel good about," said Duncan.

And yet, he is calling for a 48 percent expansion of the charter schools program—a program that will likely be up for the vote in the House and Senate this week, before the results of any of the OIG audits are made public to lawmakers and stakeholders.

CMD will soon be releasing the full dataset, as well as information on the methodology used to arrive at the list of closed schools, to help reporters and public school advocates tell the story.