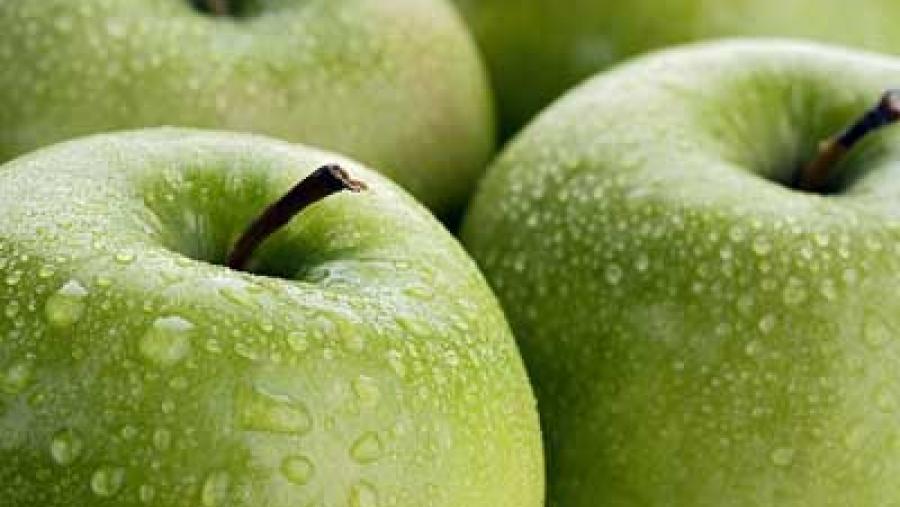 The U.S. Department of Agriculture (USDA) recently approved the Okanagan Specialty Fruits’ genetically engineered Arctic Apples. These apples are engineered to resist browning when sliced. The USDA’s environmental review received 73,000 comments that overwhelmingly opposed the commercialization of Arctic Apples. This decision marks the first approval of an aesthetically-improved genetically engineered food and will expand the reach of GMO products into the produce aisle, which currently only offers a small number of GMO foods.

The USDA has neglected to look at the full range of risks from these apples. In its environmental assessment, the USDA glossed over the possibility of unintentional effects associated with the technology used to engineer these apples, potential economic impacts on the U.S. and international apple market, effects of potential contamination for non-GMO and organic apple growers and the impact of the non-browning gene silencing which also can weaken plant defenses and plant health.

This apple was produced using a relatively new method of genetic engineering, known as RNA interference. This technology uses RNA to silence a target gene, but mounting evidence has shown that meddling with the genes could have unintended effects within the plant and also on organisms that eat the plant. The particular gene targeted by this technology allows the apples to be sliced without turning brown, which could mislead consumers into thinking they are eating fresh apples when they might be eating apples on the verge of rotting. Browning is an important indicator to consumers in determining the freshness of an apple or apple slice. The silenced gene is also heavily involved in a plant’s natural defense against pests and pathogens, which could lead to trees that are less healthy than non-GMO apples and rely on more chemical treatments to ward off pests and disease.

The domestic apple industry is opposed to the commercialization of GMO apples and some food companies have already said they would not sell Arctic Apples. The U.S. Apple Association, Washington Apple Commission and other grower groups have voiced their disapproval due to the negative impact GMO apples could have on the apple industry, and in 2013 Gerber and McDonald’s announced that they would not use GMO apples in their products.

This GMO apple is simply unnecessary. Apple browning is a small cosmetic issue that consumers and the industry have dealt with successfully for generations. The USDA has let down U.S. apple growers and the public by wasting resources on this useless and risky food. To make matters worse, these apples will not be required to be labeled and consumers will not know that the sliced apples they pack in their children’s lunches were made through genetic engineering.